What started out as a blog solely about Wimpy restaurants morphed into a broader blog when I discovered the above photos. What a shame it would be to not write about the Shubert Theatre and other businesses captured in these great photos. Wimpy Restaurants Originally called Wimpy Grills, the Wimpy brand was incorporated on September 12, 1934 by Edward V. Gold, with its first location in Bloomington, Indiana. The name was inspired by the hamburger-loving character J. Wellington Wimpy from Popeye, created by E. C. Segar. Gold opened the first Chicago area restaurant in 1936, after opening grills in five other Midwestern cities. The restaurant on the Northeast corner of Randolph St. and Wabash Ave. was the 10th Wimpy Grill in Chicago and the 25th in the U.S. when it opened in 1940. I don’t know when the location opened on the northeast corner of Clark and Madison, but these photos date back to 1955 and 1958. I wonder how many people grabbed a bite at Wimpy or the Bamboo Inn before going to the renowned Blue Note Jazz Club next door!   In the 1950s, Gold closed most of the U.S. locations and expanded his operation to Europe, working with J. Lyons & Co., a British catering company. In 1967, he sold the European operations to Lyons, which had more than 1,500 restaurants at that time, while retaining the U.S. restaurants. United Business acquired the UK restaurants in July 1977 and in February 2007, Famous Brands, owner of the Wimpy franchise in South Africa bought out Wimpy UK. As of 2011, Famous Brands operated 509 Wimpy restaurants in South Africa, making it the largest Wimpy franchise. When Gold died in October 1977 at the age of 70, nine Wimpy restaurants in the Chicago area were still in business, including… 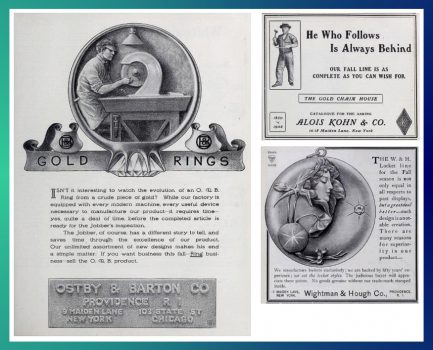