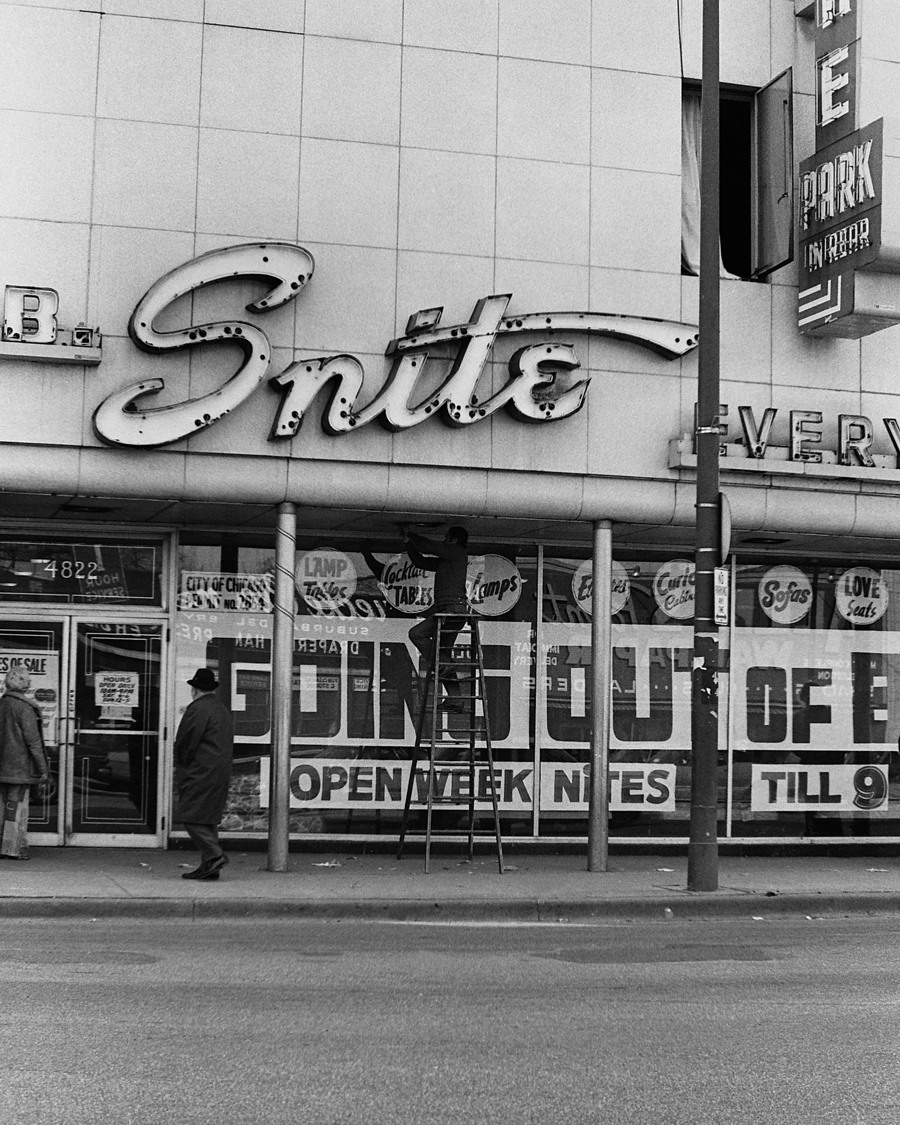 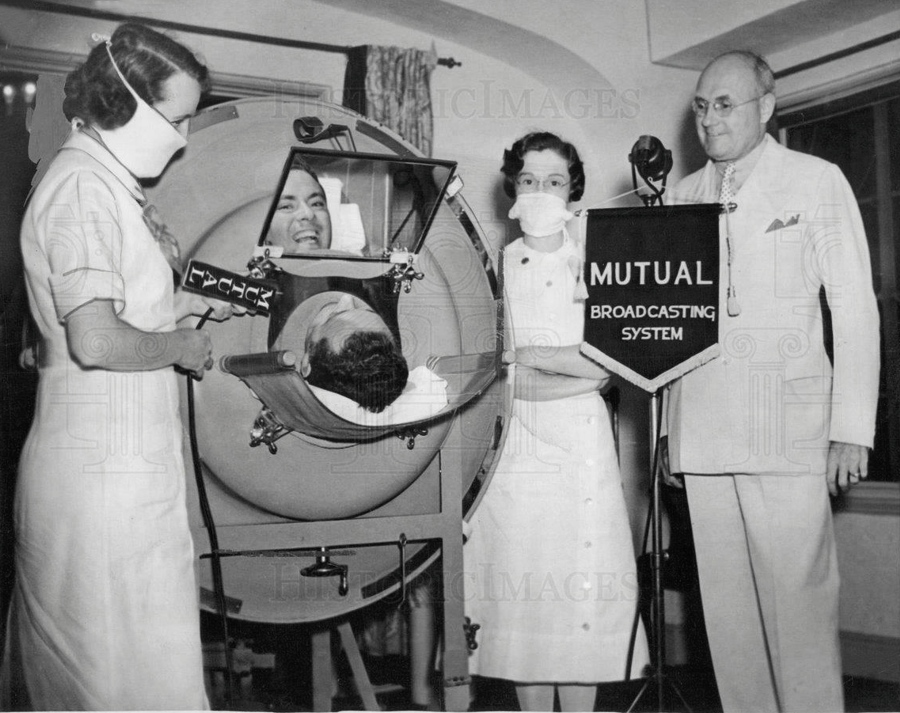 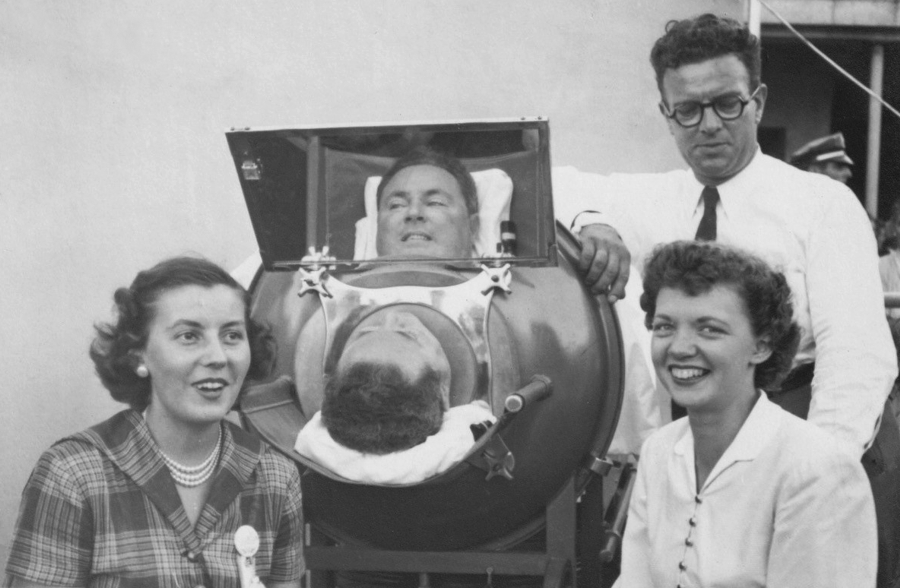 Helen Larson (front right), who went to nursing school in Chicago, was one of Fred’s nurses, early 1950s. (Photo courtesy her daughter Debbie) 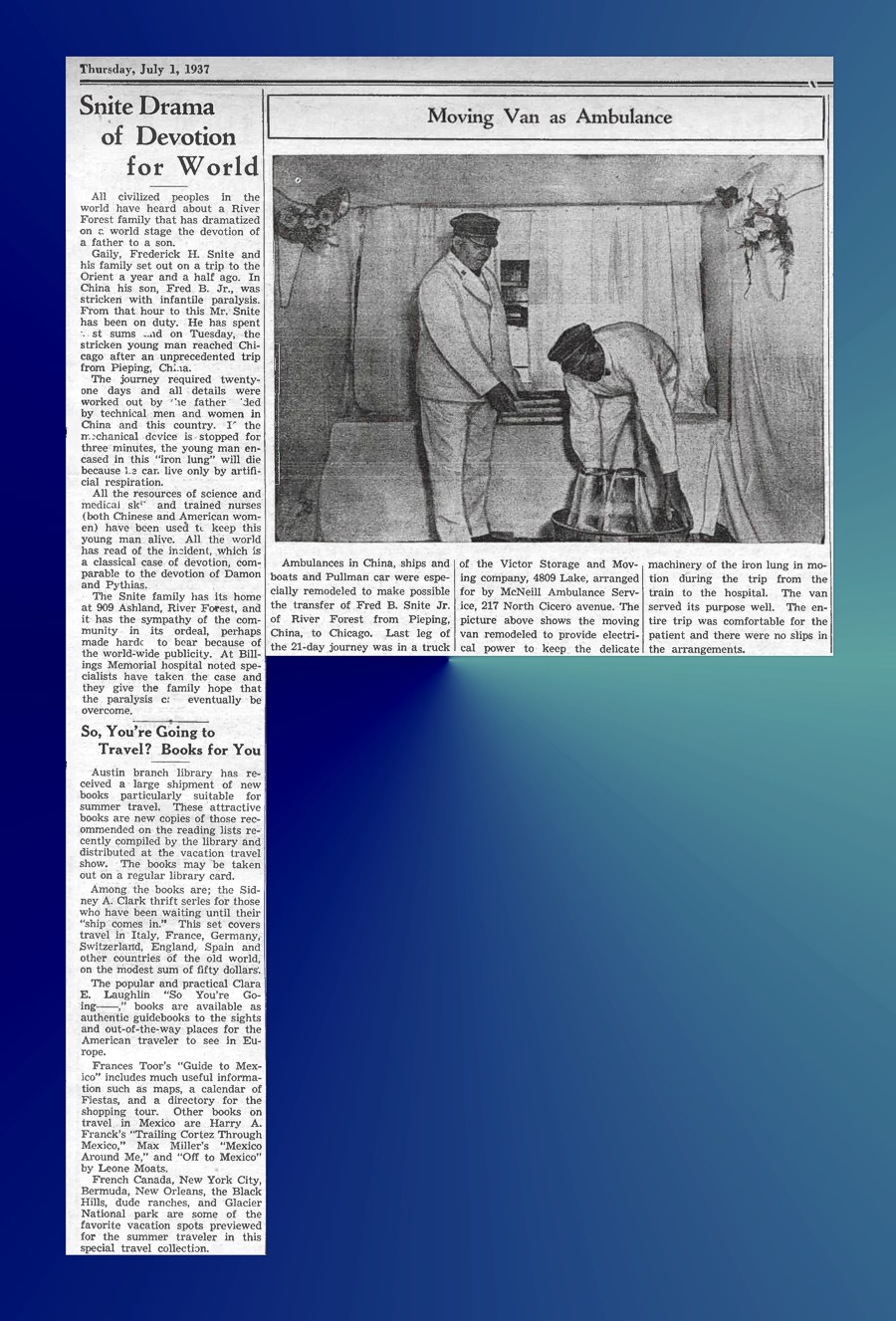 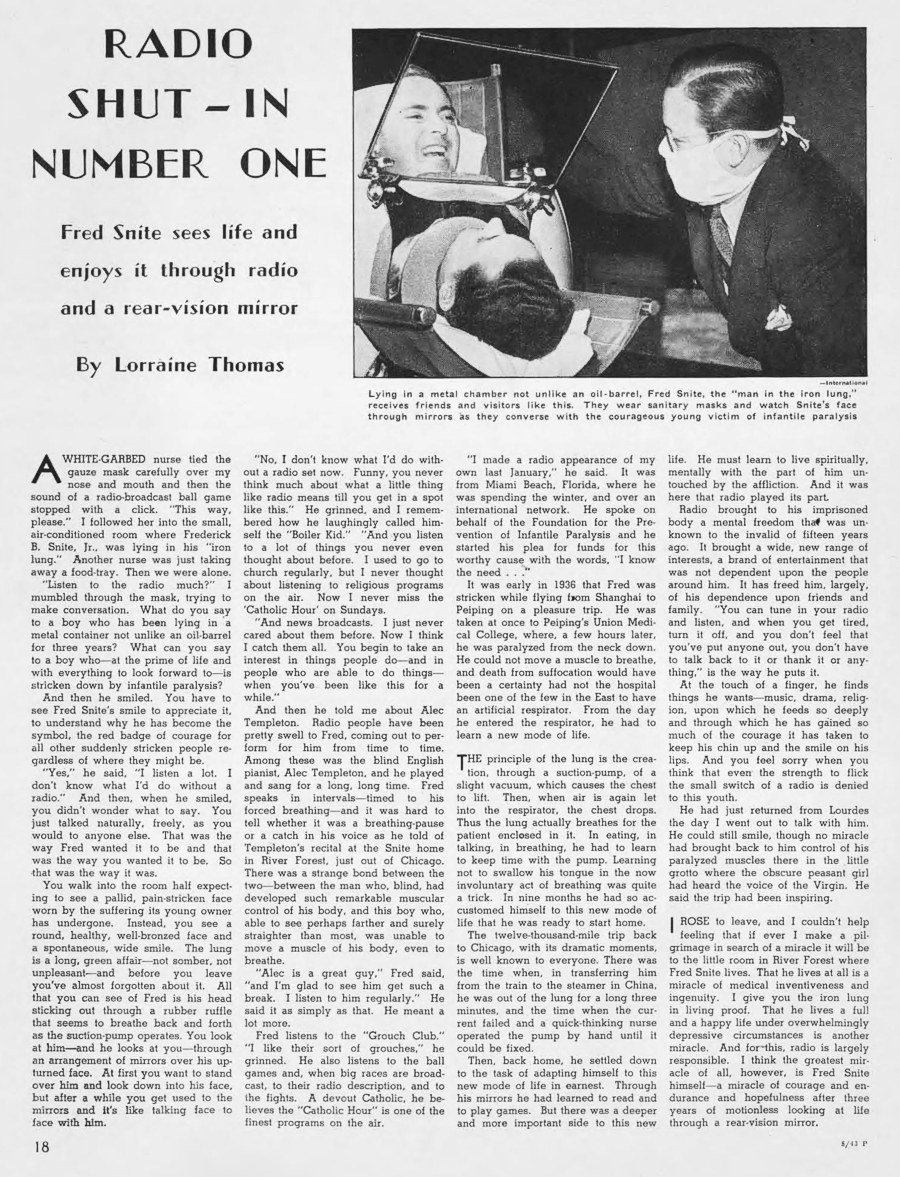 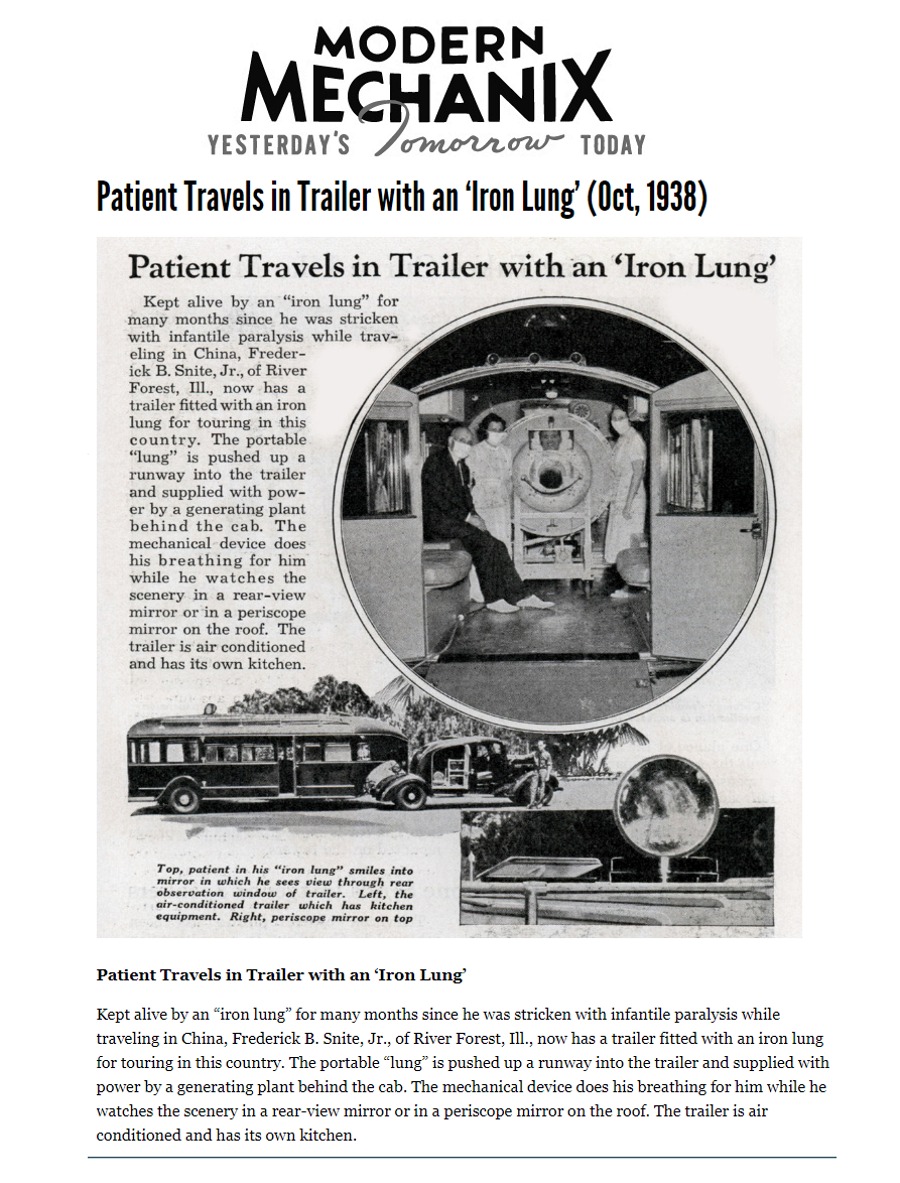 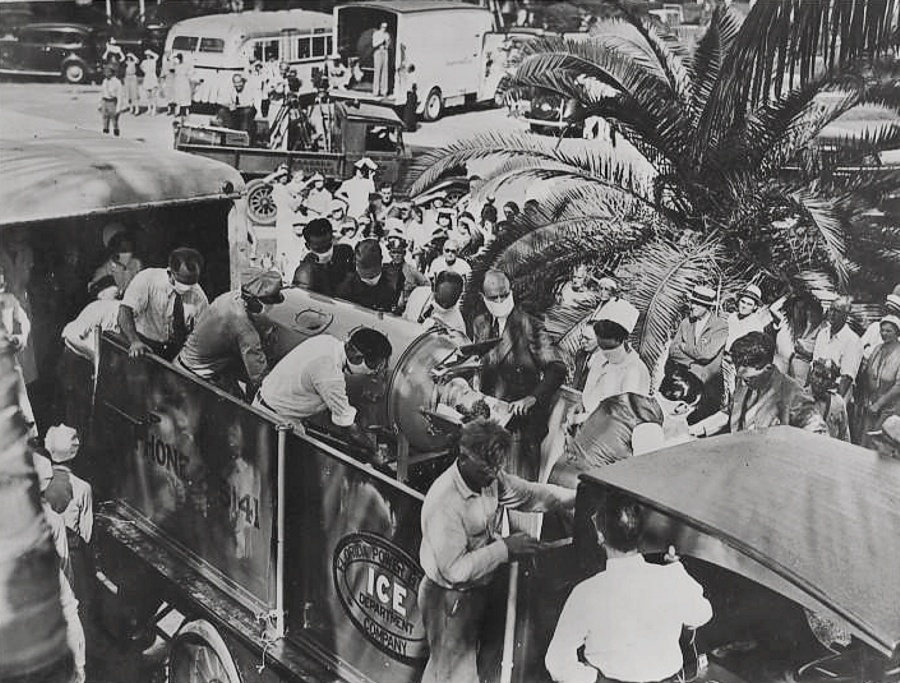 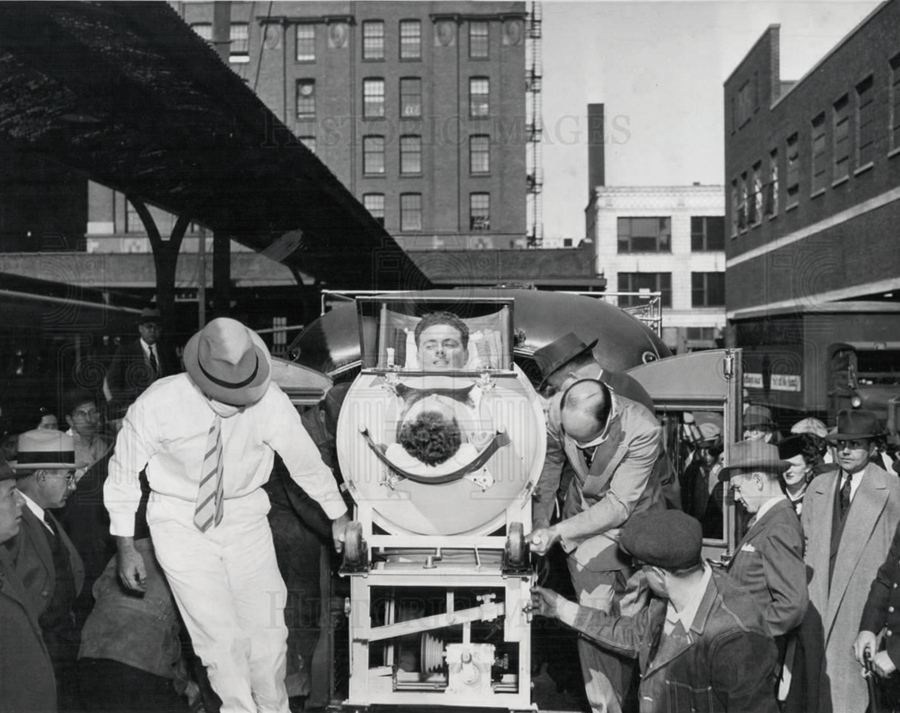 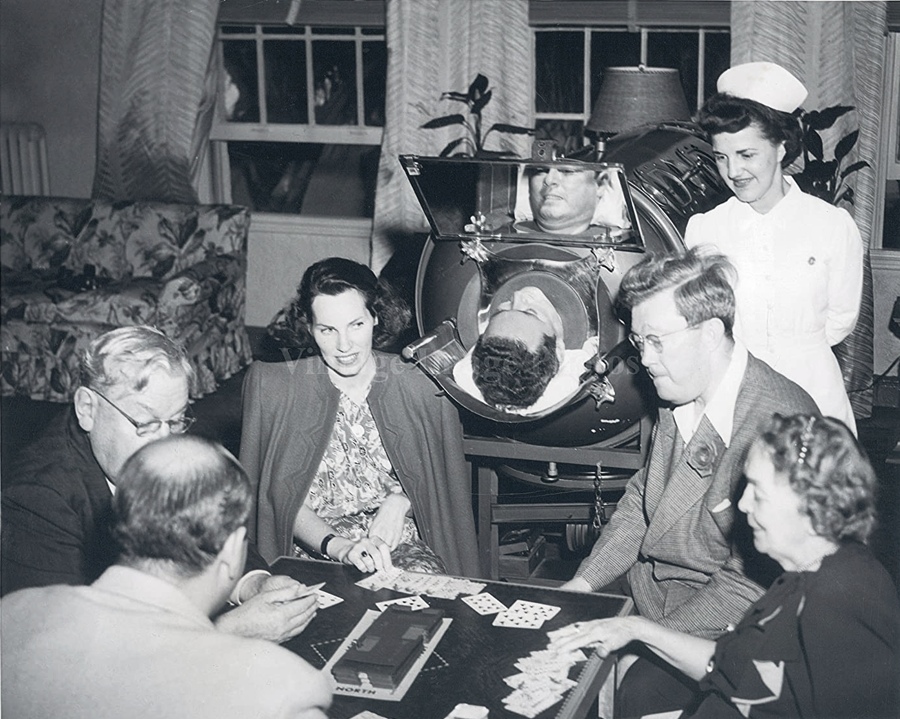 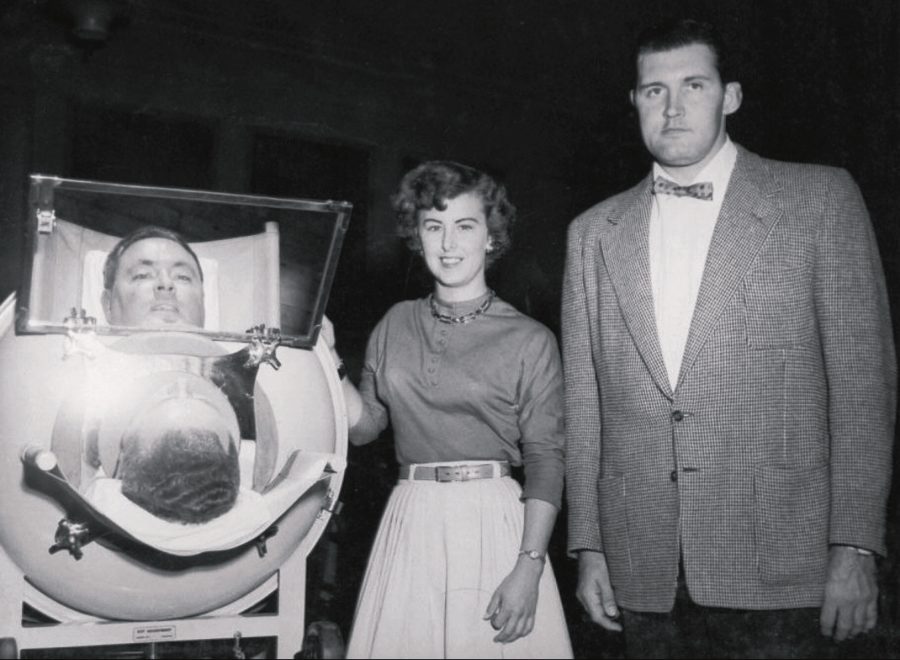 Fred with unidentified woman and his friend Les Kalchik. Les was a former Chicago Bears lineman who became president of Local Loan Company in the 1970s. (Photo courtesy his son Russ) 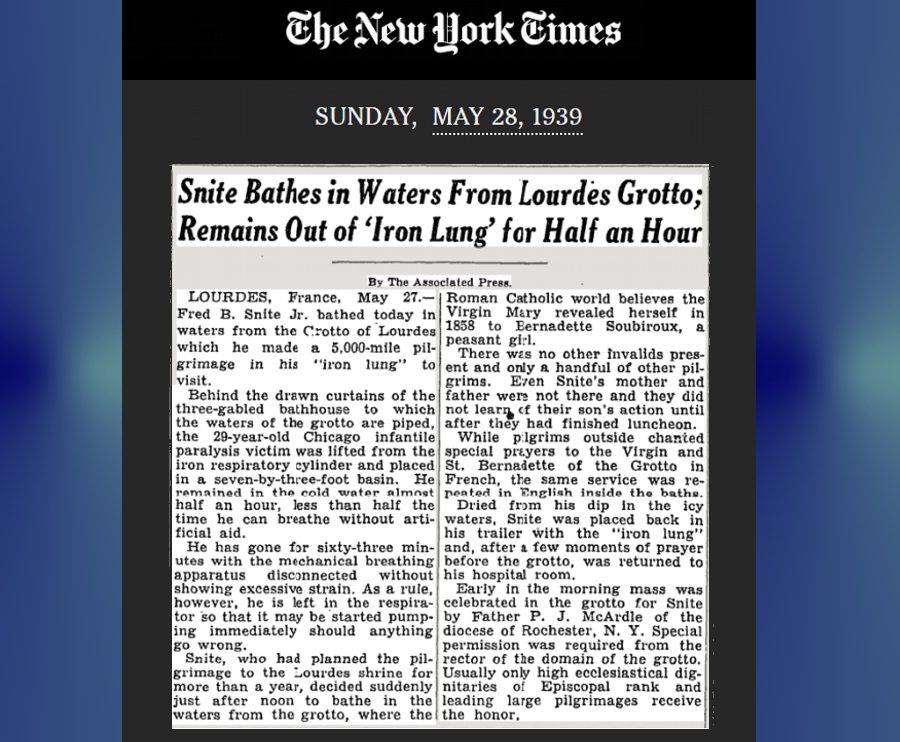 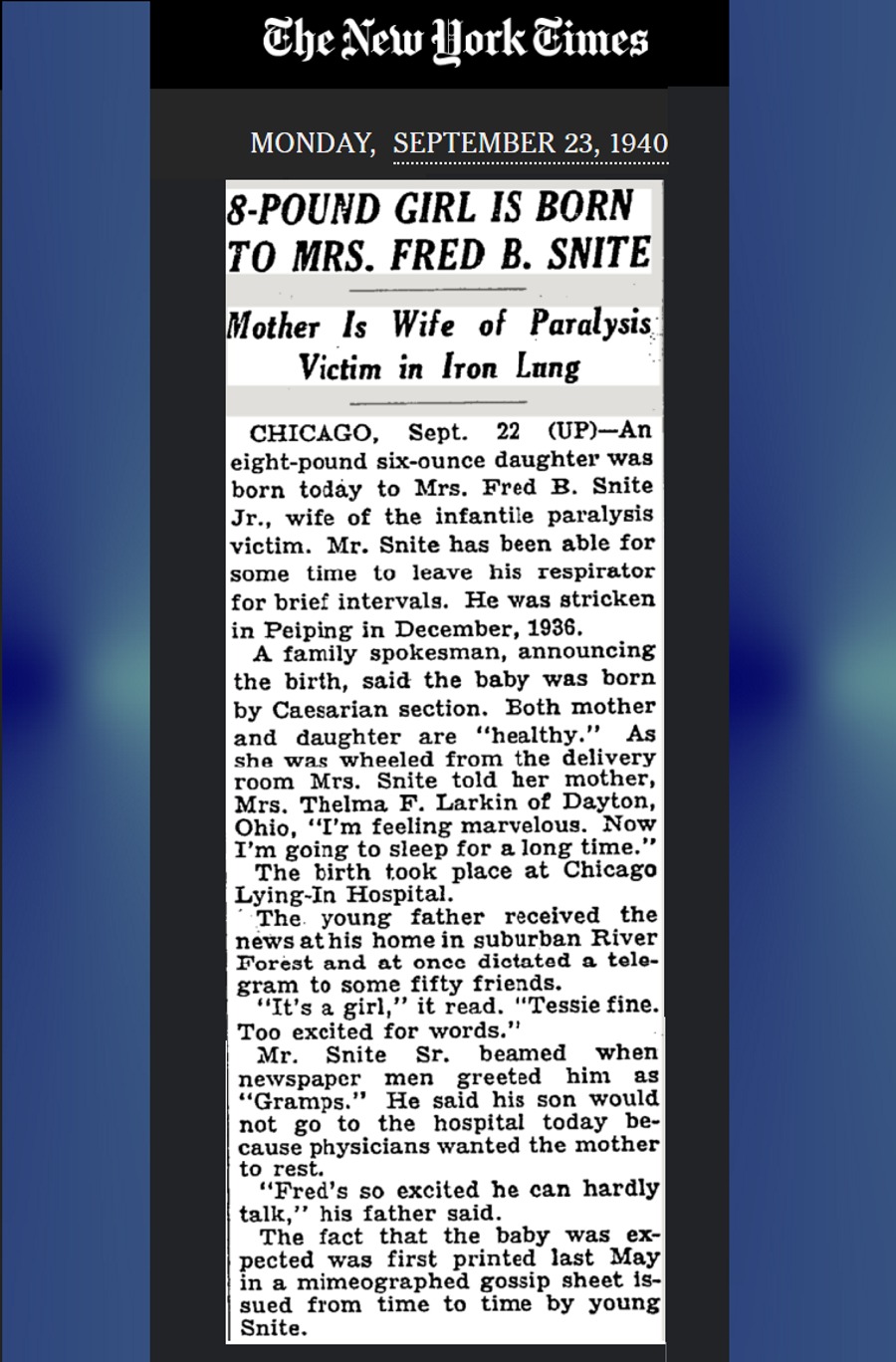 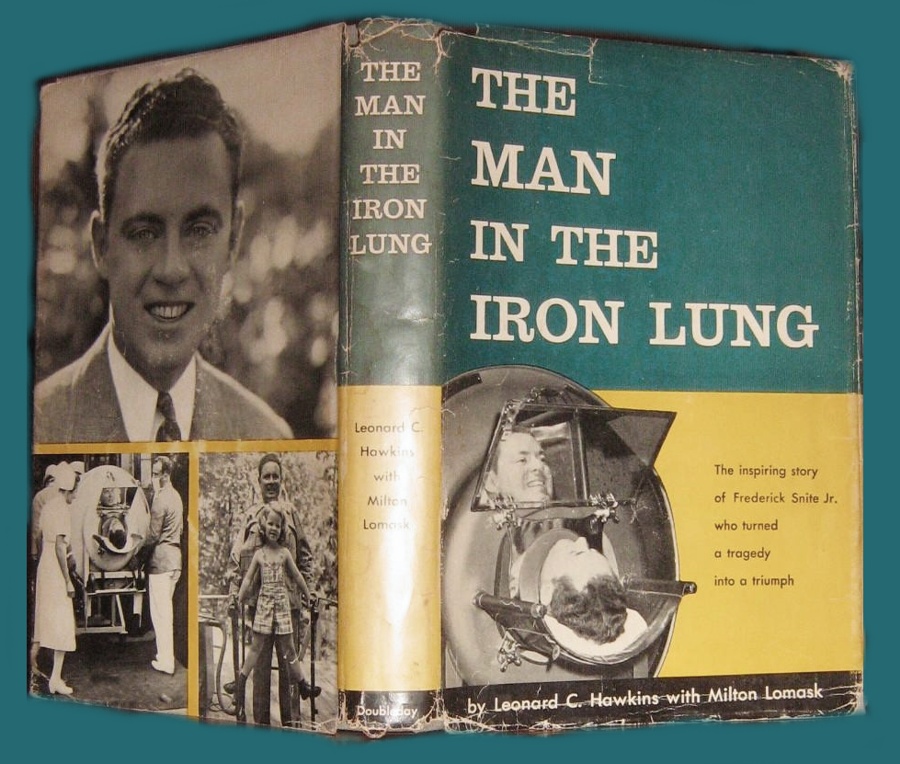 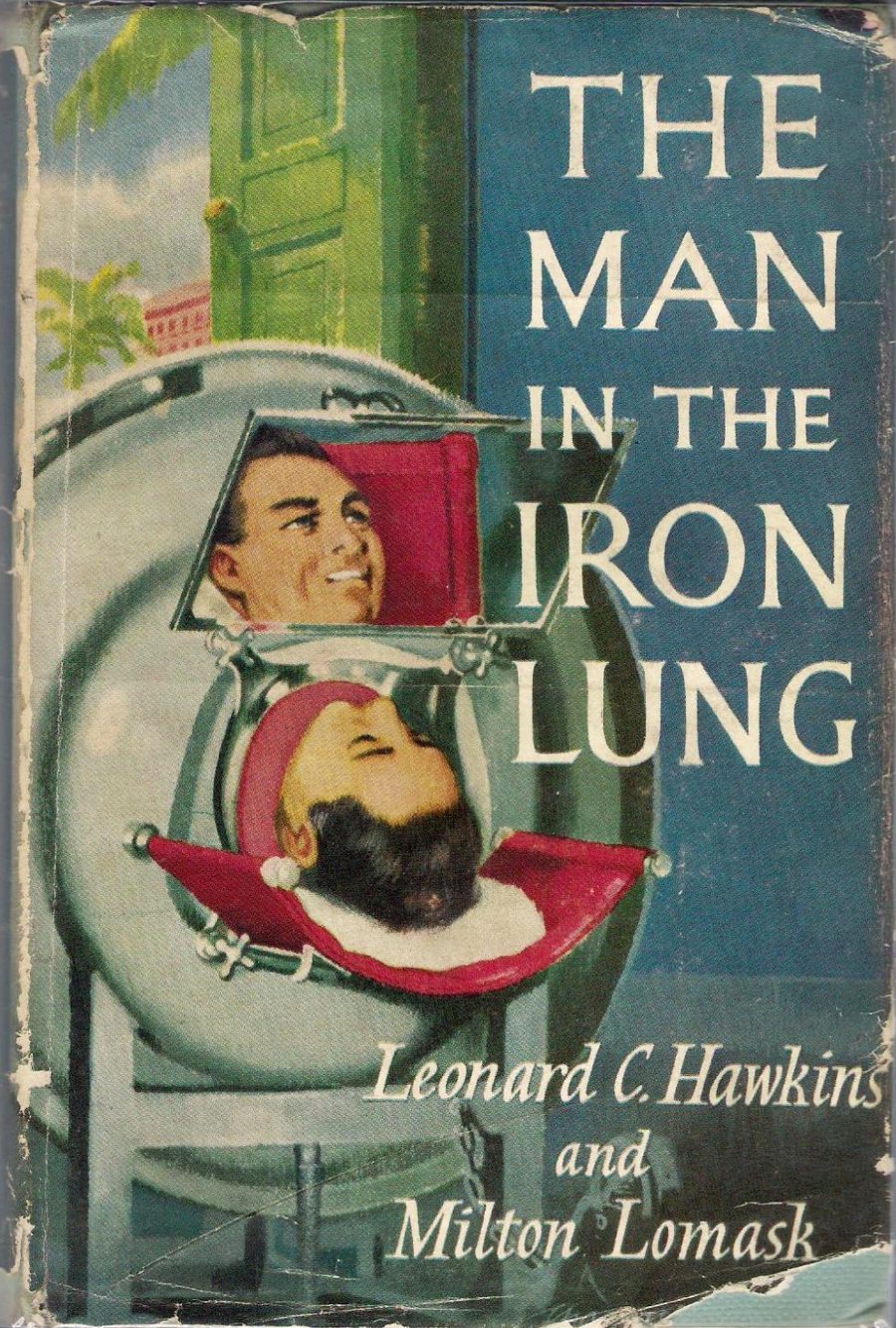