Home Advertising Remembering Holidays Past and B. Shackman & Co.

Remembering Holidays Past and B. Shackman & Co. 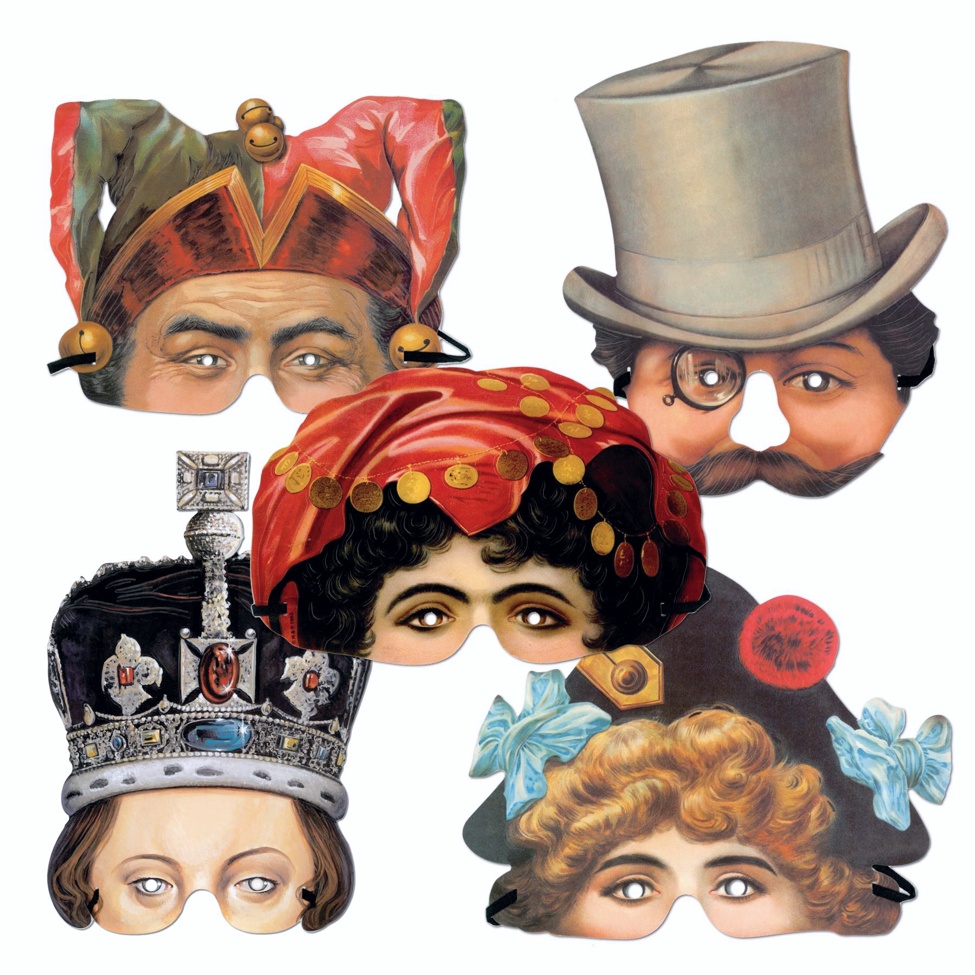 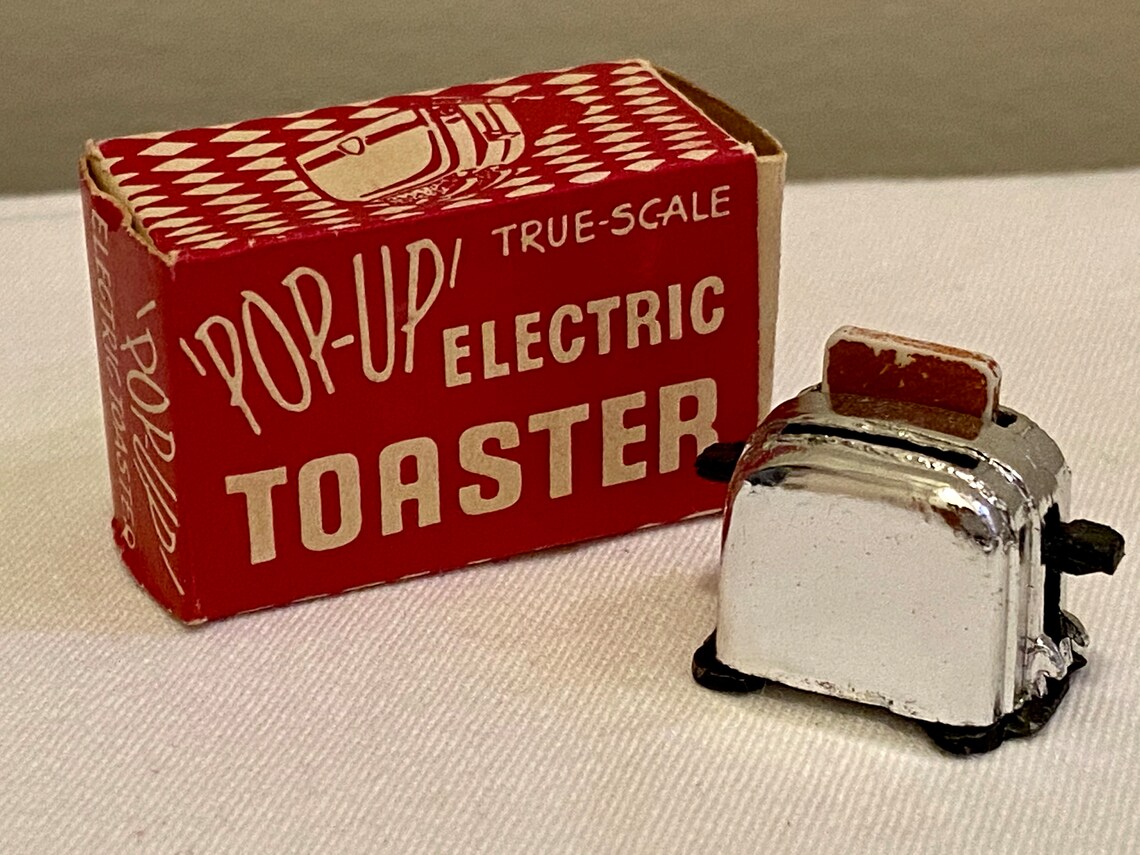 During my childhood and many years thereafter, my parents would make an annual trip to NYC in December for a psychiatric meeting. For several decades, they stayed at the Waldorf Astoria where the meeting was held. As a native New Yorker, my dad loved going back to NYC and combining the professional trip with pleasure. My parents would always see at least one Broadway play, went to museums and art galleries, and enjoyed eating at the Lexington Candy Shop, the original 2nd Avenue Deli, Carnegie Deli, and later Sarge’s Deli when they stayed in Murray Hill. One of my fondest memories is when plain cardboard boxes of candy would arrive from Russ & Daughters. Back in the 1960s, gourmet candy shops were scarce in Chicago. My dad would go to the store on the Lower East Side and order dark chocolate covered coffee beans, chocolate lentils, and chocolate-covered raspberry rings that were shipped to our house. I fondly recalled this in a 2014 blog. Although my dad was strict in many ways, this didn’t apply to candy – we ate as much as we wanted, which kept our childhood dentist busy!

In addition to buying candy, my parents liked shopping at B. Shackman. If the meeting was in early December and Hanukkah occurred later in the month, they would bring home cool little gifts purchased there. In much the same way as Christmas stocking stuffers, we would receive these nifty little items after receiving our major gift the first night. I clearly remember receiving the animal erasers with googly eyes. B. Shackman sold an amazing array of novelty toys, miniatures for dollhouses, and reproductions of antique toys and paper ephemera. Interestingly, many of the reproductions they sold in the 1960s would now be considered vintage collectibles. Plenty of B. Shackman items are listed on eBay and Etsy. The following articles from The New York Times provide some intriguing insights about the shop. 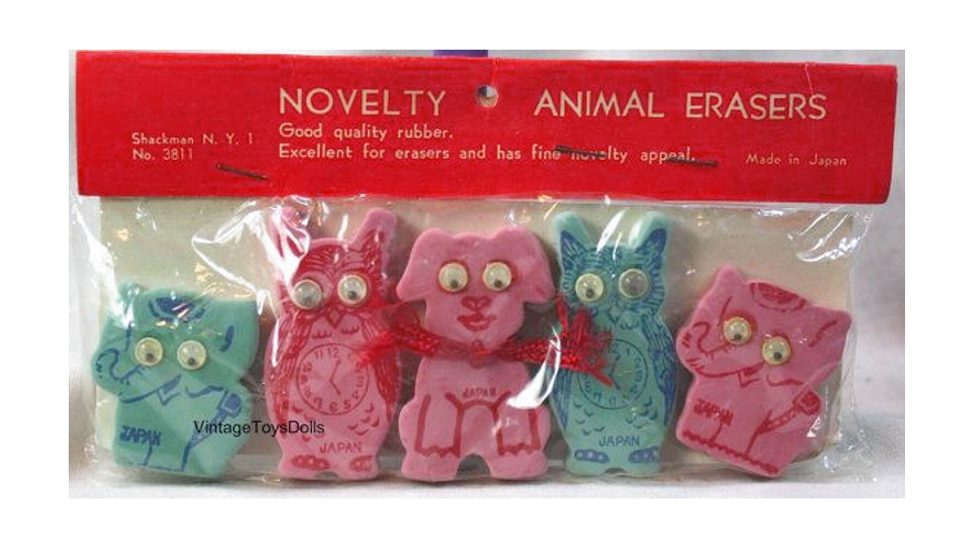 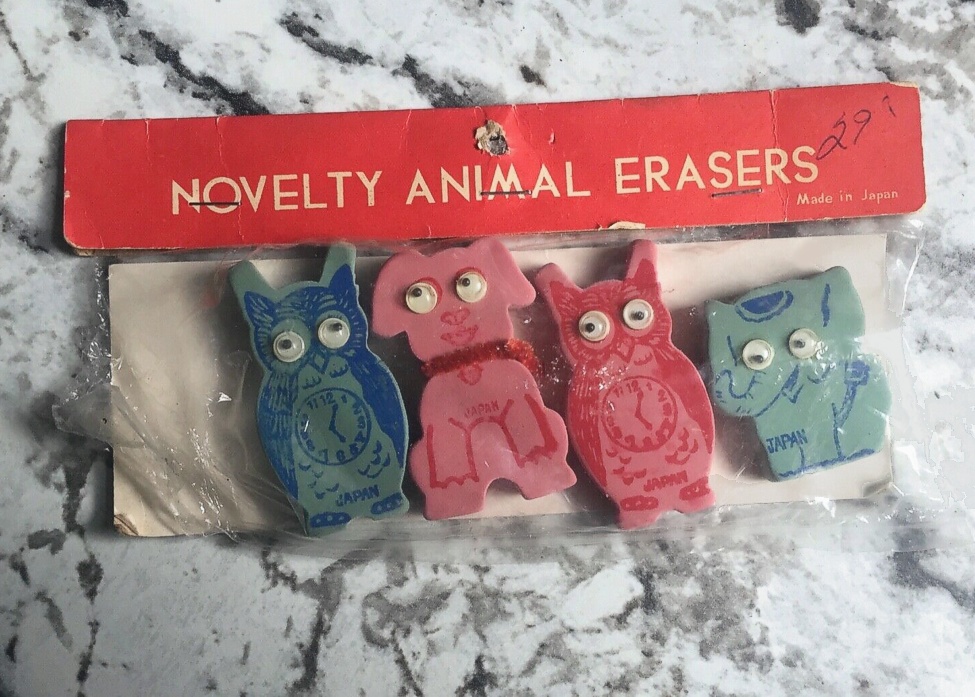 “The mail‐order business is carried out from the back of the premises. Up front, there is a thriving retail trade, with one side of the store devoted to an immense collection of miniature furnishings and the other side to the sort of games, toys, puzzles and novelties that seem to have vanished years ago.” The mail-order branch of the business was coined Federal Smallwares. These are some of the items that were sold in 1976: 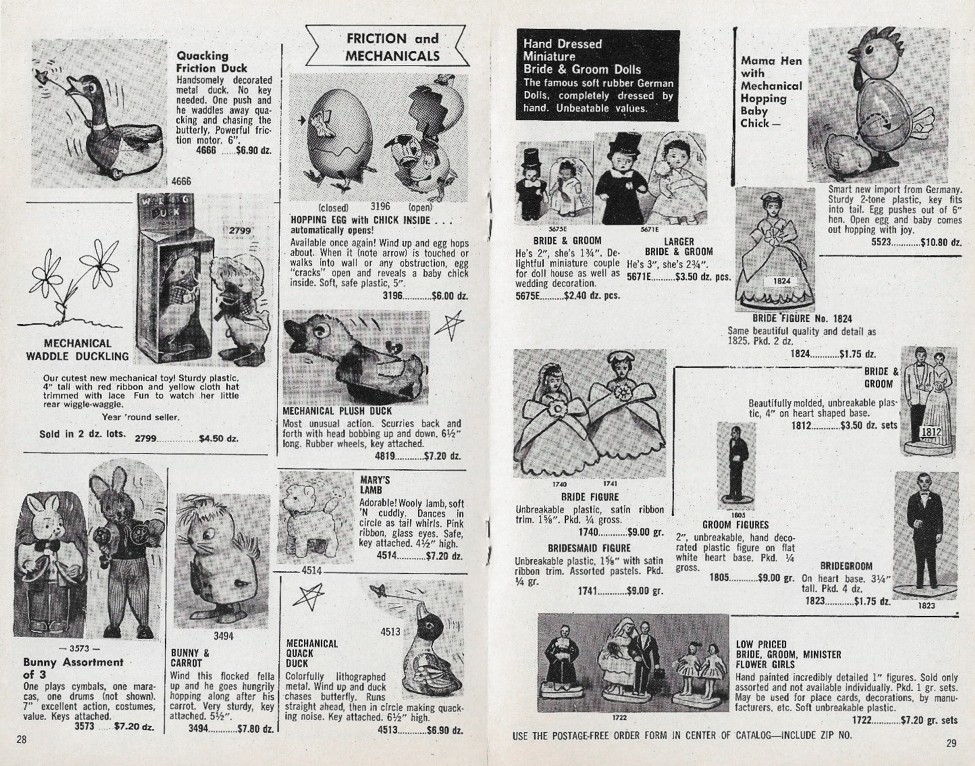 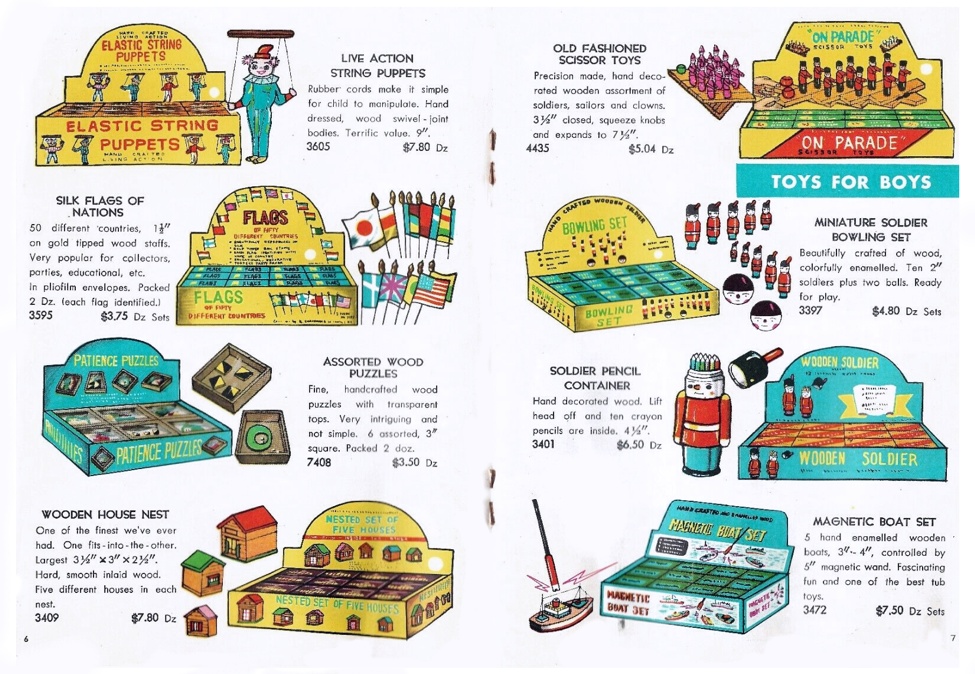 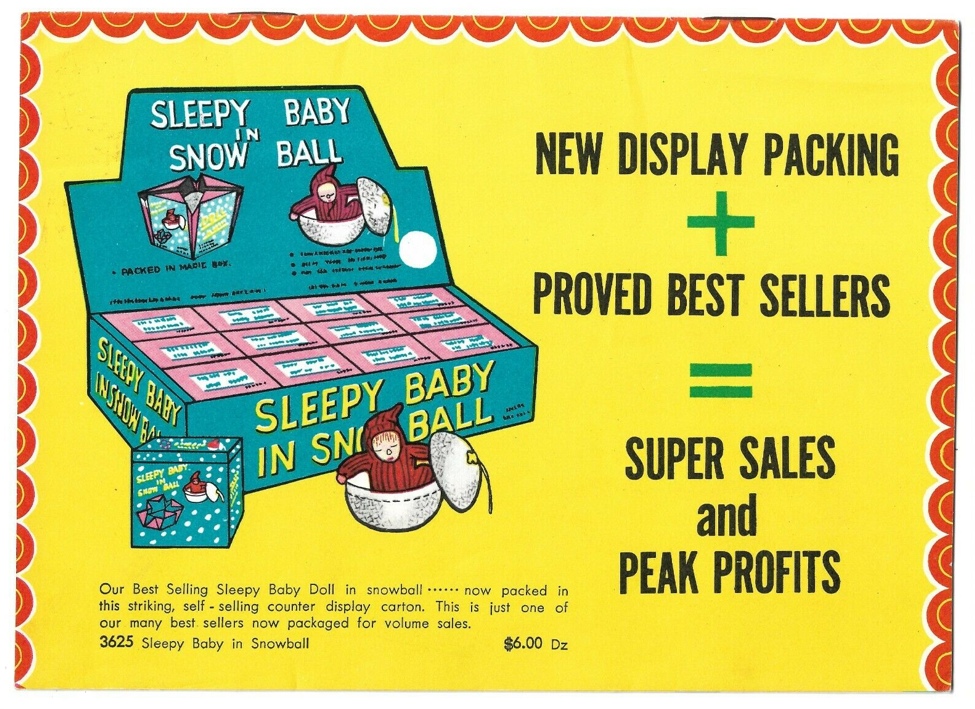 “It’s not a chic boutique or a glamorous department store, but around Valentine’s Day, B. Shackman & Company, a tiny no-frills card and toy store at Fifth Avenue and 16th Street, is packed with shoppers looking for the obscure. And the autograph books near the register are testimony to the heavy flow of celebrities who frequent the place. With the big day just around the corner, the store’s shelves are packed with reproductions of more than 100 colorful vintage valentines, like a rose petal, along with mechanical toys, old-fashioned paper dolls, snow domes, jump ropes and jacks.

“The business, which began as a pushcart in 1898, has attracted stars like Cindy Crawford, Ed Harris, Jane Curtin, Bridget Fonda, Matthew Broderick, Susan Sarandon and Tim Robbins. ”I’m not great with names and faces of the famous types, but Flo from ‘Alice’ came in just last week and did quite a bit of shopping,” the owner, Jim Lillemoe, said. That’s Flo, a k a Polly Holliday, right.”

A Short History of B. Shackman 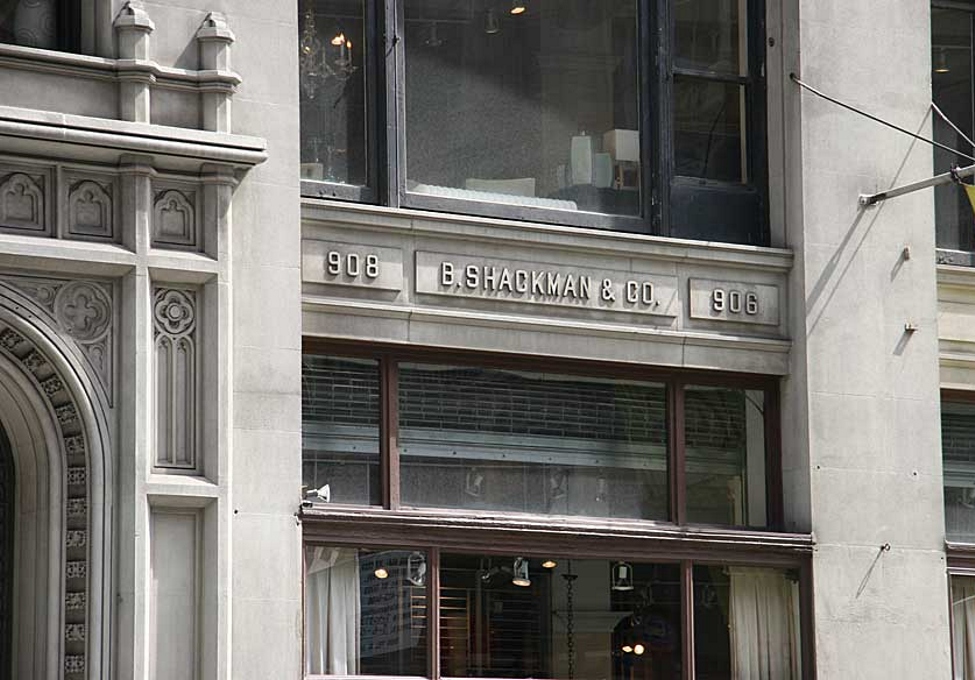 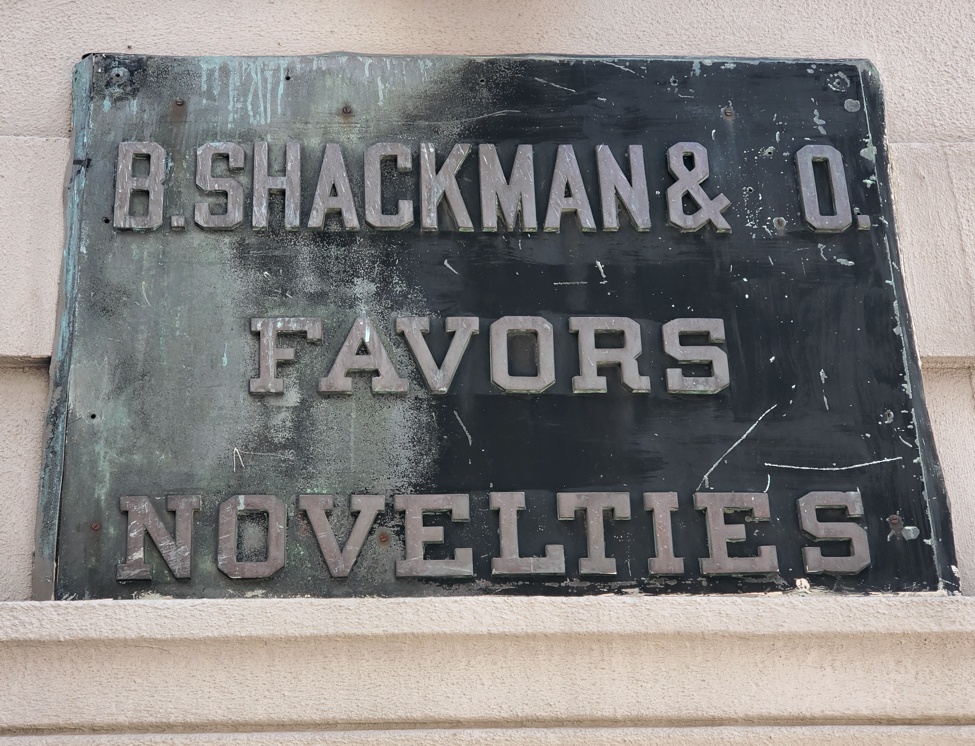 Different Locations in the Big Apple

The trademark “The Shackman Collection” was registered on April 15, 1985 by B. Shackman & Co. I’m not certain when the brick and mortar store closed, but they exhibited at NYC trade shows and had an online website and mail order business that operated out of Michigan until 2018. The last post on their Facebook page was in January 2018 and the website is defunct. 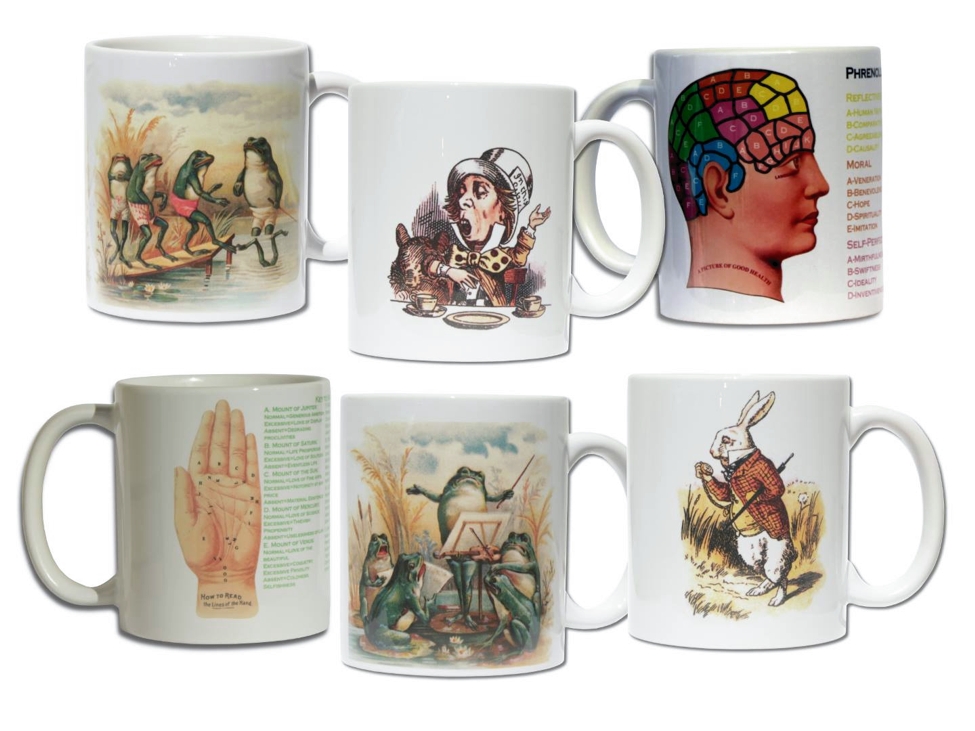 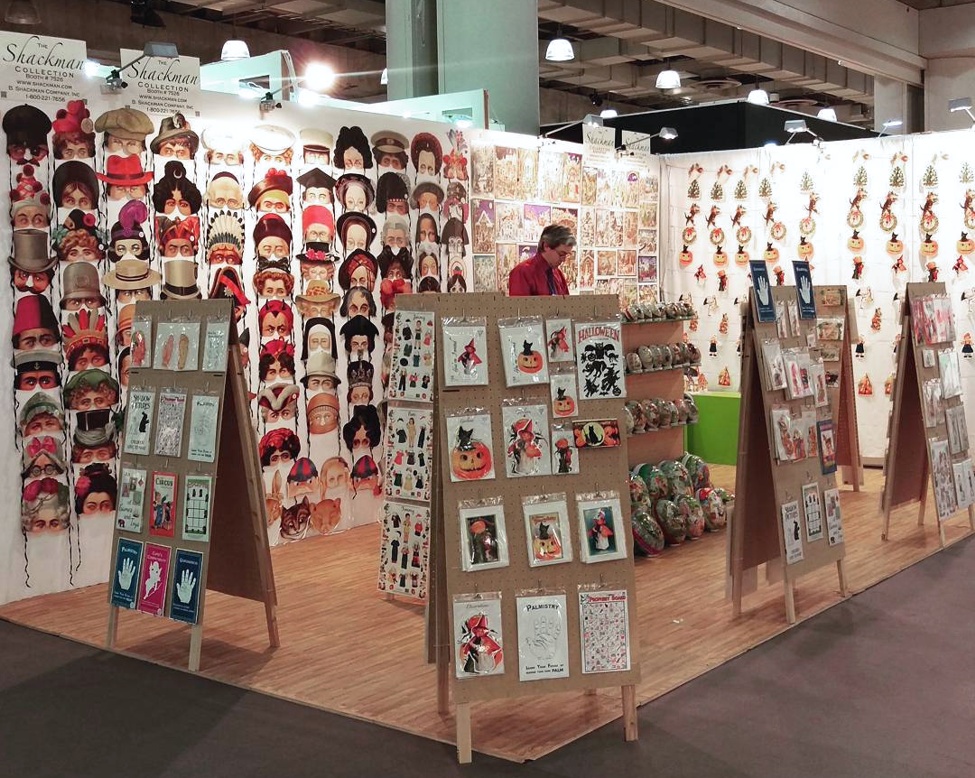