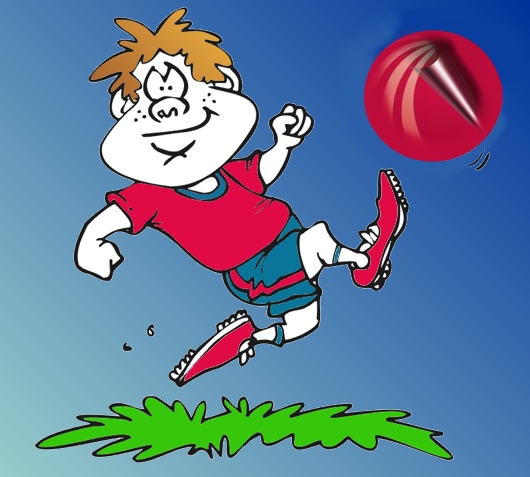 I could hardly believe it. This morning when I turned on the TV the very first thing on was that stupid, annoying Audi commercial. I thought it had been retired, but there it was again. Only this time it had been shortened even further. Omitted was the brief scene where the son looks out the window sadly as his parents steal his car, as well as a few seconds showing his dad hanging the stocking with his name on it.