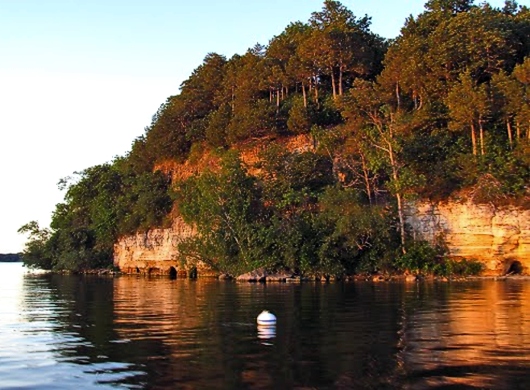 The late Fritzi Jane Vee and her husband Chris Vee (Vlachos), who died in 1992, ran several camps in Wisconsin, but most notably Camp Sandstone on Green Lake, from 1958 until it closed in 1972. This was the girls camp and the boys camp was called Camp Day-Cho-Lah. In September 2009, at the age of 86, Fritzi met an untimely death when she was hit by a truck while crossing the road at the intersection of Water and Lake Streets in Green Lake. When I was in the sixth grade, my parents decided that I should be shipped off to overnight camp. I really did not want to go, but my younger sister Janet and I were getting into increasingly nasty spats, and in retrospect, I guess they thought this was a good idea. The previous summer we had gone on a family trip to California and I was blamed for the constant bickering with my kid sister. Not wanting to repeat what they claim was a vacation from hell, my parents opted for this alternative. Back then, camp representatives made house calls, giving personalized pitches on why this experience would be life affirming and wonderful. My friend Alison wanted to go to overnight camp and my parents went to her house to hear the pitch. A family friend’s son and daughter had gone for years and loved it so much that they became junior counselors, so the camp came with a personal recommendation. The girl, Kathy, was my age – she was an expert swimmer and later excelled on our high school swim team. Needless to say, because she was a junior counselor and a seasoned camper, our paths rarely crossed once I was up at camp. 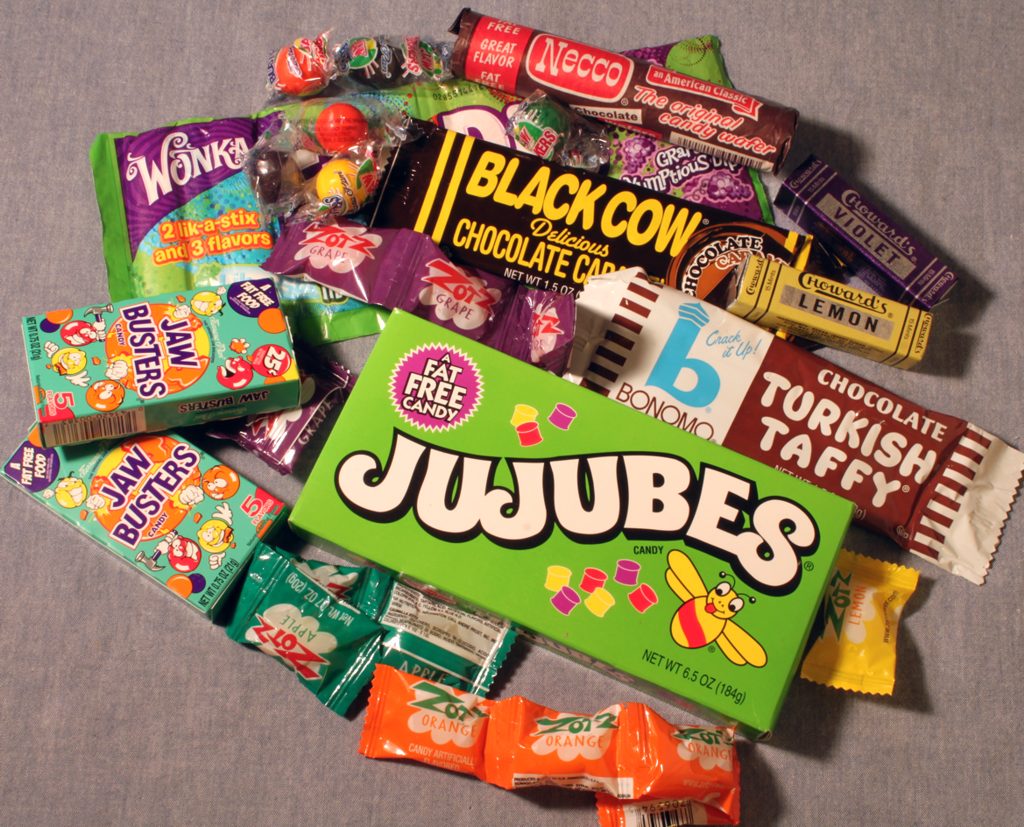 I blame my dad – but all of my dentists can thank him. My lifelong love affair with candy began when I was just a youngin, thanks to my dad’s unique love for sweets. I say unique because back in the 1960s when there were no gourmet candy shops in Chicago, my dad would order bountiful amounts of gourmet candy from Russ and Daughters on his annual December business trip to New York City. Among his favorite candies were pastel-colored chocolate lentils and dark chocolate covered raspberry jelly rings . I visited Russ and Daughters the last time I was in NYC and they carry very little candy now. My personal choice for an awesome array of candy in the Big Apple is Economy Candy. I must say we had the best candy in our house when I was growing up. One year my dad ordered a gingerbread house kit complete with gumdrops from B. Shackman Company. Before my sisters and I finished making this wonder, it became infested with ants and my mom had to toss it. My dad told us stories about growing up dirt poor in Brooklyn and saving money so he could buy a broken candy bar for 2 cents at the corner store – he couldn’t afford the whole bars. He certainly made up for this over the years, buying high-end gourmet chocolate from near and far at candy makers/shops including Bendick’s, Fortnum and Mason, Bissinger’s, and a now defunct Ma and Pa candy shop in Chicago called Martha’s Candies. He really didn’t care much for Frango Mints or Fanny May, but would reluctantly eat them if bought as a gift.