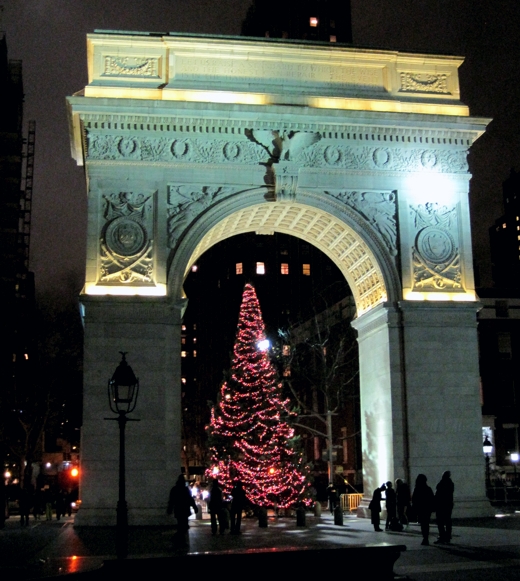 I have been experiencing a wave of nostalgia – it comes with age and recent losses of dear friends and our beloved little kitty Pepper. For me, the holidays seem to inspire reflections on the past – thinking back to how much New York City used to mean to me at Christmas. I have been digging up wonderful Christmas-related NYC photos from the Library of Congress and decided to delve into my own archives to see what I could find. When I was a child and up through about 2004, my parents would visit NYC every December for an annual psychiatric meeting at the Waldorf Astoria. While my dad was attending lectures, my mom would go window shopping with some of her friends. As children, my sisters and I always looked forward to my parents coming home with intriguing presents. My dad would also visit Russ & Daughters and purchase obscene amounts of candy that he had shipped home. Chocolate covered coffee beans, pastel chocolate mint lentils, and chocolate covered raspberry rings are the candies that I remember most. He would tell me stories about buying pretzels and roasted chestnuts from street vendors, shopping at B. Altman, Gimbels, and other now defunct stores; telling me tales that made it sound so magical. 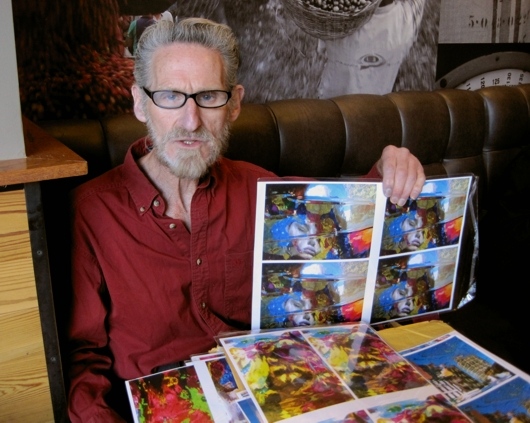 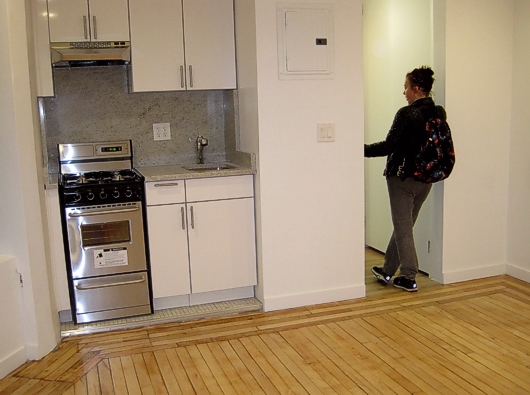