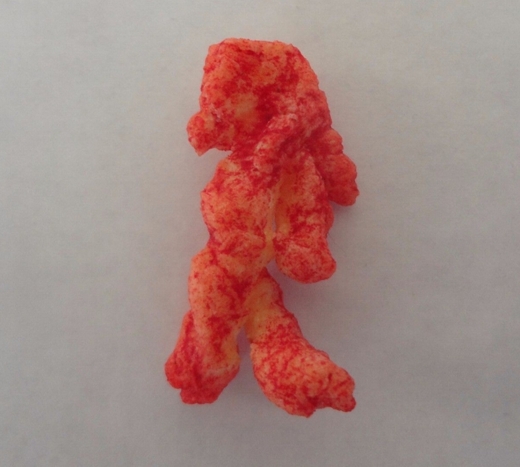 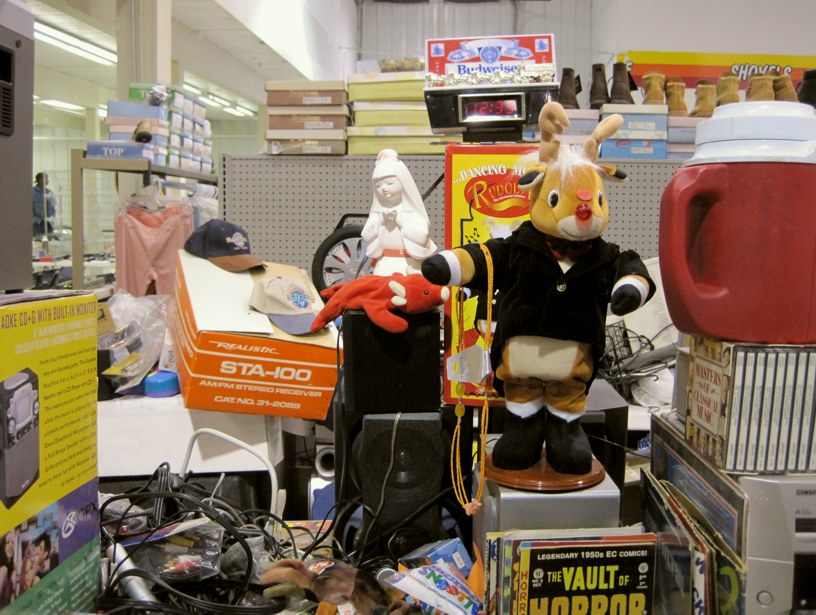 Revisiting my earliest memories, I have always loved antiques – but it is the hunt for that elusive piece that really rocks my boat. Actually, it is finding a treasure at a bargain price that keeps me hunting, although that has become increasingly challenging with the advent of the Antiques Road Show and American Pickers. My parents allowed me to gallivant alone at an enormous antique show at the Conrad Hilton Hotel in downtown Chicago at the age of 6 or 7. I was transported to a magical place, imagining how people lived in the past surrounded by these beautiful objects. I only had pocket change and bought a small piece of natural turquoise. That following summer, I cannot remember where we went on our family vacation, but I do remember a cool coin and collectibles show at the motel where we were staying. Once again, my parents allowed me to roam alone at this show. I was drawn to the antique coins, but didn’t have money to buy anything. By the time I was 12, my mom would take me every summer to the Park West Antique Fair in Chicago. This venerable fair was an institution in Chicago for as long as I can remember, with dealers setting up shop in alley garages near Orchard Street. What I liked most about this fair was the European-like set-up – an upscale flea market where you could browse outside at leisure. We didn’t buy a lot, but this fair impacted me so greatly that I do remember exactly what my mom bought me over the years – a gorgeous ornate doll from Yugoslavia with a composition face and red leather boots; a Chartreuse Art Deco plastic department store butterfly display; a delicate Victorian gold ring with tiny opal; and a sterling silver brooch with a green art glass centerpiece.