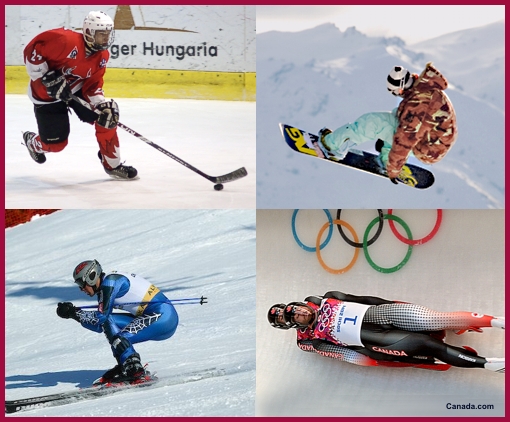 The last month has been jam-packed with a lot of exciting play for sports fans. The Miami Heat clinched its second straight NBA title by beating the San Antonio Spurs on June 20 in Game 7, 95-88. The Chicago Blackhawks snagged its second Stanley Cup in three years in Game 6 of the NHL finals in Boston on June 24 in a rousing finish with back-to-back goals. There were injuries, naturally – such as a collision in Game 6 of the NBA Finals that caused Dwyane Wade’s left knee to swell very badly when he was already suffering with an injured right knee. Chicago Blackhawks Captain Jonathan Toews got hit in the head and sat out part of Game 5, while Andrew Shaw took a puck to the face in the first period of Game 6, but returned in the second period after receiving stitches. For those that enjoy their spectator sports with a bit more starch and less blood, how about Wimbledon, which officially started on June 24 with fifth-ranked Rafael Nadal getting knocked out for the very first time in the first round of a Grand Slam! On June 20, Abby Wambach broke Mia Hamm’s record for international career goals by a soccer player, scoring four times in the first half against South Korea to increase her total to 160. While I was watching her the next day on Good Morning America with a recap of one of the goals she scored by heading the ball, I thought about the number of sports- and recreation-related injuries and concussions suffered every year by professional and amateur athletes alike.