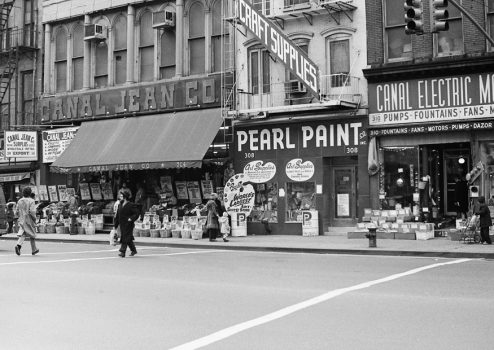 My last blog discussed my love of “old-school” art supply and camera shops and my dismay about their dwindling numbers. After I posted that article, I started scanning black and white negatives I shot from 1976-1979 with my handy Canon FTb, mainly during magical sojourns to NYC from my ivory-tower RISD existence in Providence. Lo and behold – I discovered this panoramic view of Canal Street with Pearl Paint at the center. The street was a hop, skip, and jump away after my older sis moved to a garden apartment on Grand Street just east of Sixth Avenue. She was kind enough to put me up on all those NYC visits, even after she got married in 1978. Finding this photo and others brought back a flood of memories about how much I loved Canal Street back then and the many changes in the last few decades that have robbed this once quirky street of its unique character. Escalating rents have been killing ma and pa businesses in NYC for many years. Certainly, today’s gentrification is preferred to the blighted, empty storefronts that plagued the street for so long, but like other neighborhoods in NYC, Canal may be turning into any other upscale street in any other major city USA. A Short History of Canal Street Discovering my old photos of Canal Street prompted research on the intriguing history of the street that began as a solution for the growing problem of industrial run-off. Before Five Points slum existed, a small area of Manhattan called Collect Pond with its underground spring-fed lake, provided a major source of fresh water until the late 1700s. It became too polluted due to tanneries and breweries belching out vast amounts of liquid refuse into it. The water had nowhere to go because the… 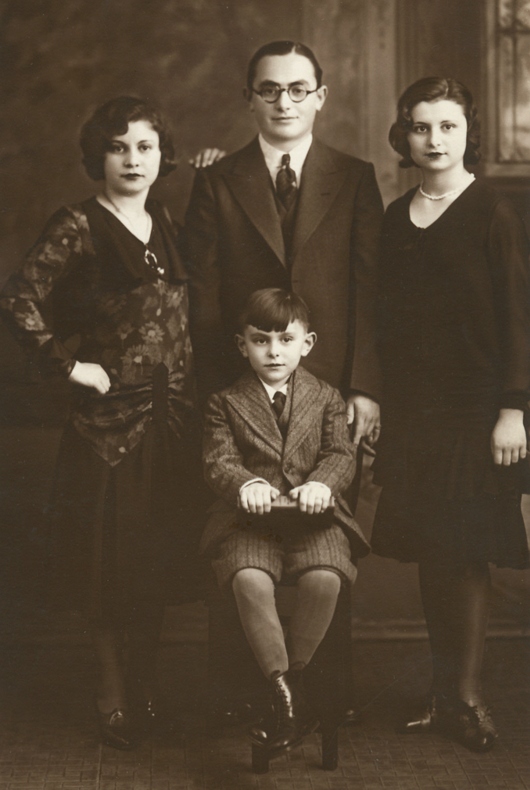 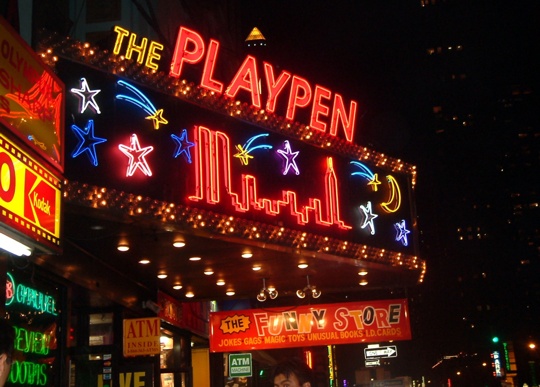