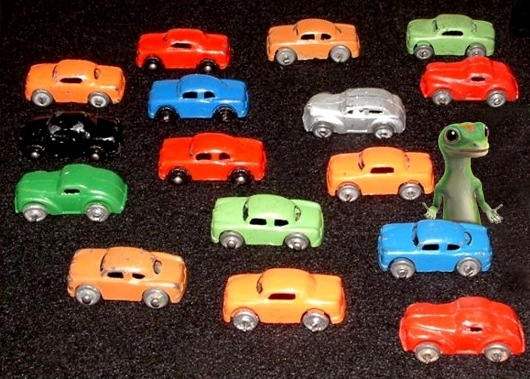 This is a saga that began 25 years ago when my dad told me that USAA was the absolute best auto insurer around and very exclusive. We were living in Chicago at the time and had just acquired our first car – a very old Honda Accord from my dad. Because my dad served in the US Navy, all family members were able to qualify for this insurance. I was happy with USAA for years until they continuously raised my rates without any reason. I had no claims for years, except for two very minor damages caused when my daughter was a teenage driver about 10 years ago. It is my general philosophy towards customer service that three strikes and you’re out.

Last night was the season opener for NCIS, which has been our favorite show for a few years – although recently Breaking Bad overtook this honor. Since last season’s cliffhanger, we’ve been highly anticipating this and although it had a somewhat satisfying ending, it was disappointing due to a number of vast plot holes. The writing was less than stellar – in fact it was downright sloppy at times. First off at the beginning there was a glimpse of the criminal/bad guy (Scott Wolf as Jonathan Cole) who tried to redeem himself by defusing the car bomb. He was dead on the ground and virtually intact. OK, we knew he would be dead because he was kneeling on top of the bomb when it went off. But considering the size of the blast, he should have been incinerated.