My Doctor Has Me on an Annoying TV Prescription Med…

I’ve had asthma for most of my life, since my early teens. For at least the last couple of decades I managed it with what they call “rescue inhalers,” primarily albuterol. Generally the asthma only flares up from exposure to certain airborne irritants, snow shoveling and sometimes when I play tennis or volleyball.

I’ve done quite well on the albuterol. In recent years there has been a shift concerning asthma treatment. Most doctors advocate treating it with long-term steroid type inhalers to prevent, rather than treat, asthma episodes. About 8 years ago one doctor I was seeing wanted me to try one of the newer medications. I can’t remember the first one I tried, but it did not do anything for me. He then put me on Advair, with its cute, round purple inhaler. I wasn’t on it long before I developed a mouth infection as some steroid treatments are notoriously for. After that I stuck with my albuterol. Last week that prescription ran out and when I tried to get it refilled, the doctor’s office required that I go in for a checkup first.

Again, the doctor advocated my starting a new treatment. After explaining my history with asthma medications, she suggested I try Symbicort. I had heard of it because it is one of the many prescription medication commercials aired incessantly on TV. Most prescription medication commercials follow a similar format: someone who takes the medication briefly describes what they take it for and how it has helped them. This is followed by a long passage showing them doing mundane things like shopping or fishing while you hear the endless possible side effects. The particular Symbicort commercial I remembered stood out because it was rotoscoped, giving it a creepy and surreal look. Doing my research I was surprised to discover that most of the debate about this commercial when it first aired about 2 years ago was guessing who the featured actress was. The consensus was she is a model/actress named Karyn Plonsky.

Ironically one of the “possible side effects” mentioned during the bulk of the commercial is that taking this medication “may increase the chance of asthma related death.” Lovely!

Well I agreed to give it a try, and after being on it for only a couple of days my need to use the albuterol every day all but vanished. So I guess I’ll stick with it for now.

The most ridiculous thing about this medication is the huge data/information sheet that came with it. When it’s unfolded it measures about 16″ x 29″ and all the text is about 7 point type. Originally I thought I would give you some kind of summary of what is in this ridiculous document, but I realized that it would take more time just going through the index than I’ve put into this article already. 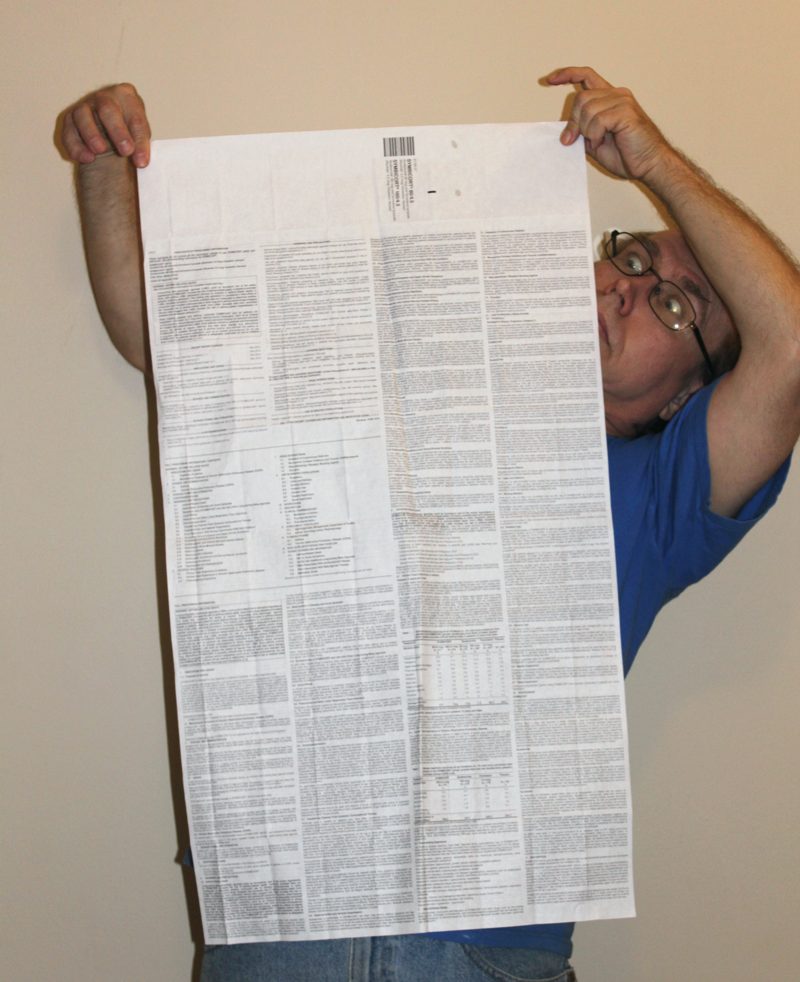 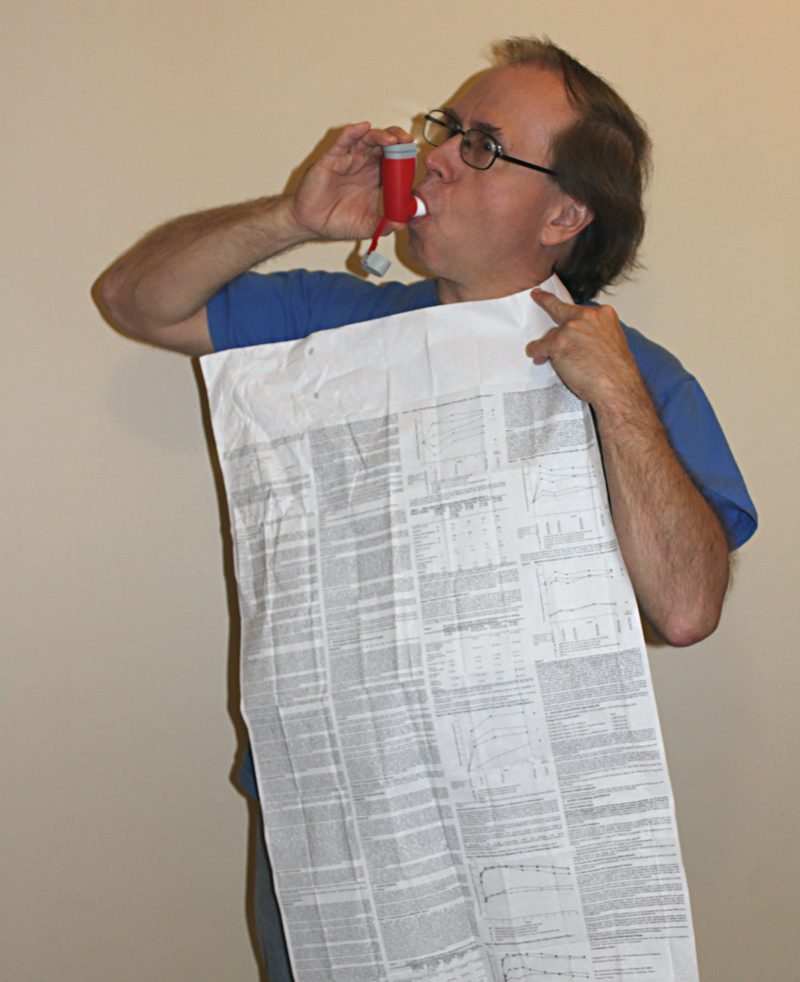 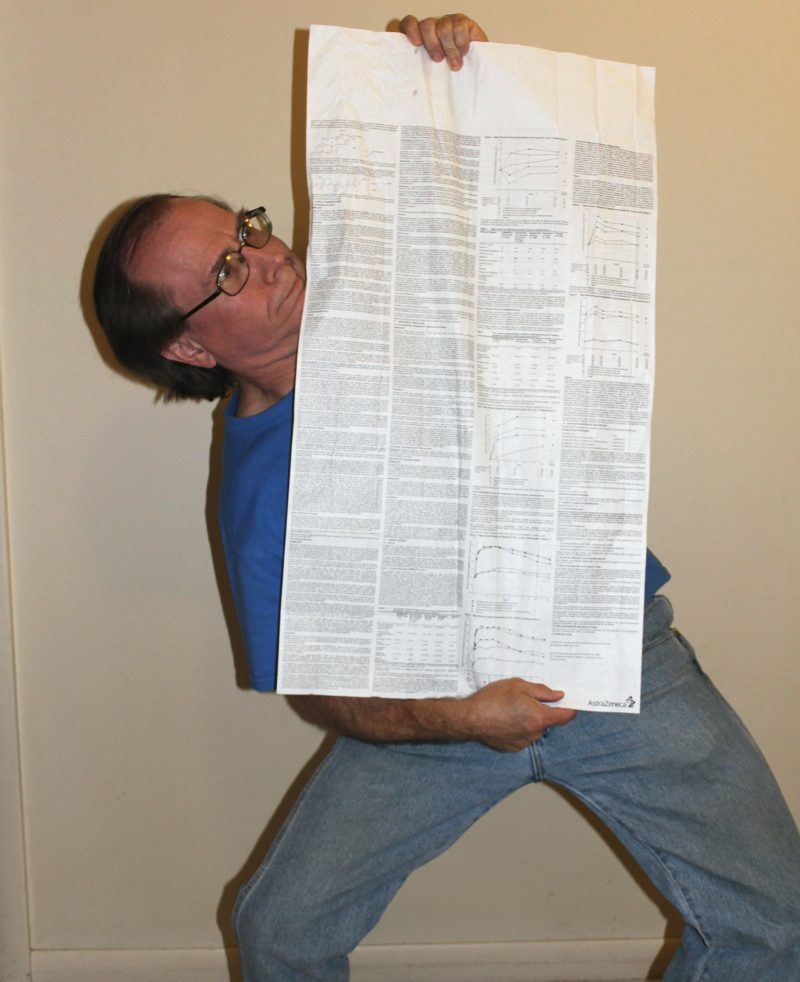 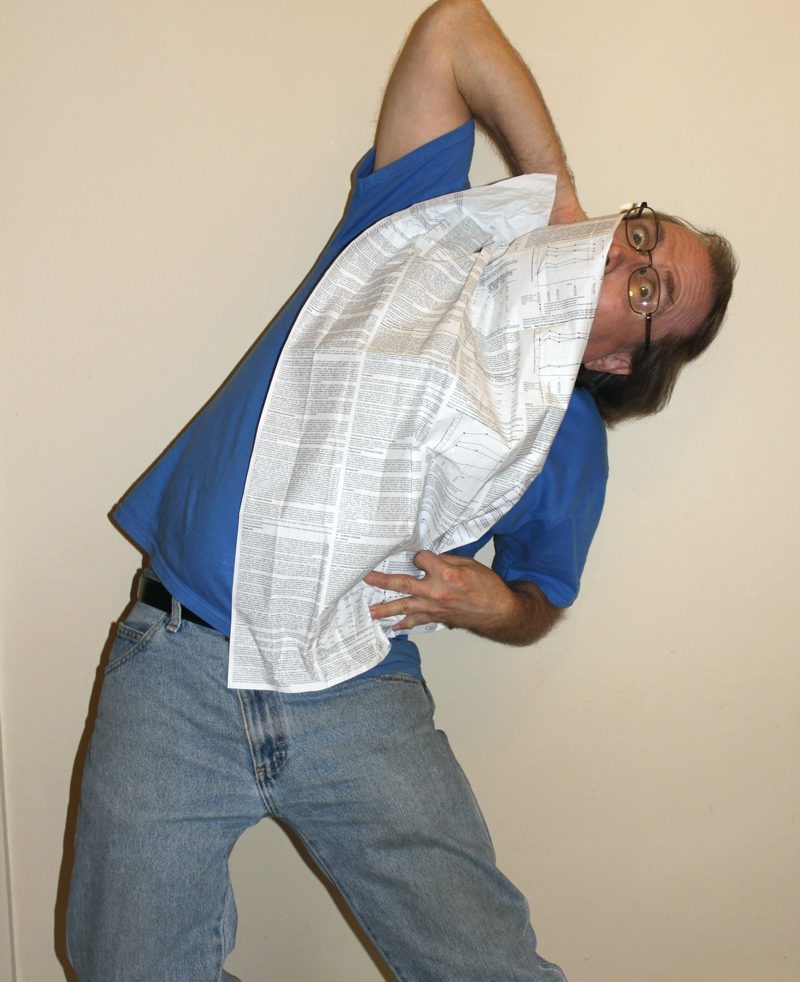 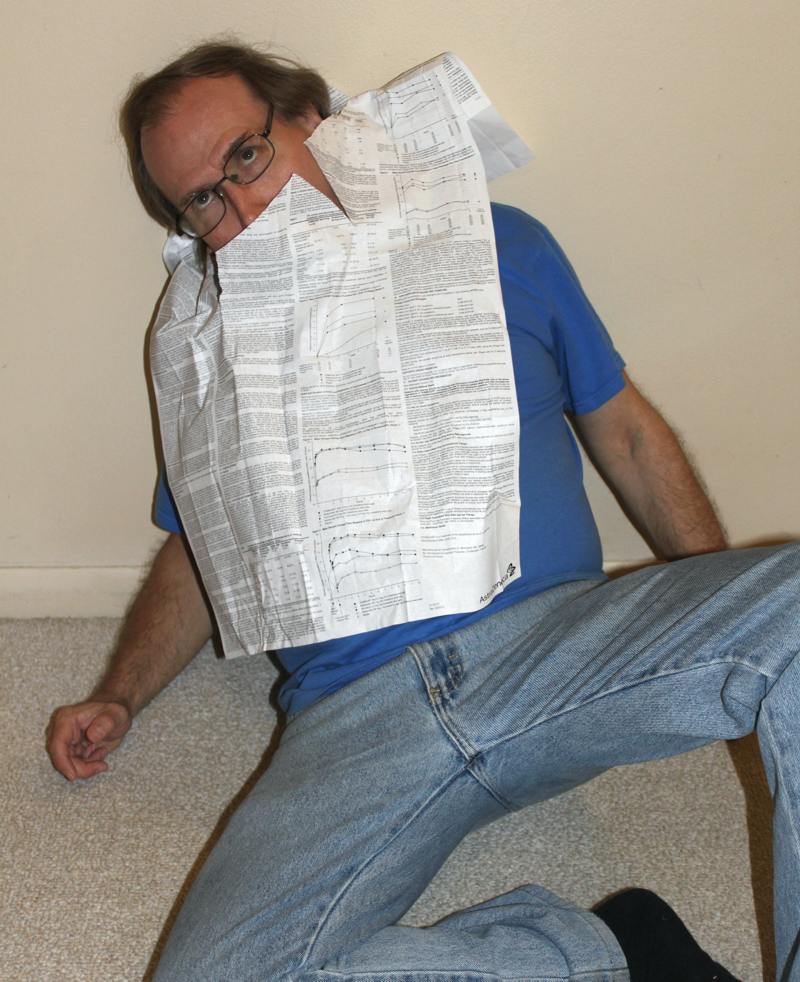