In This Day of COVID – Remembering Family Road Trips 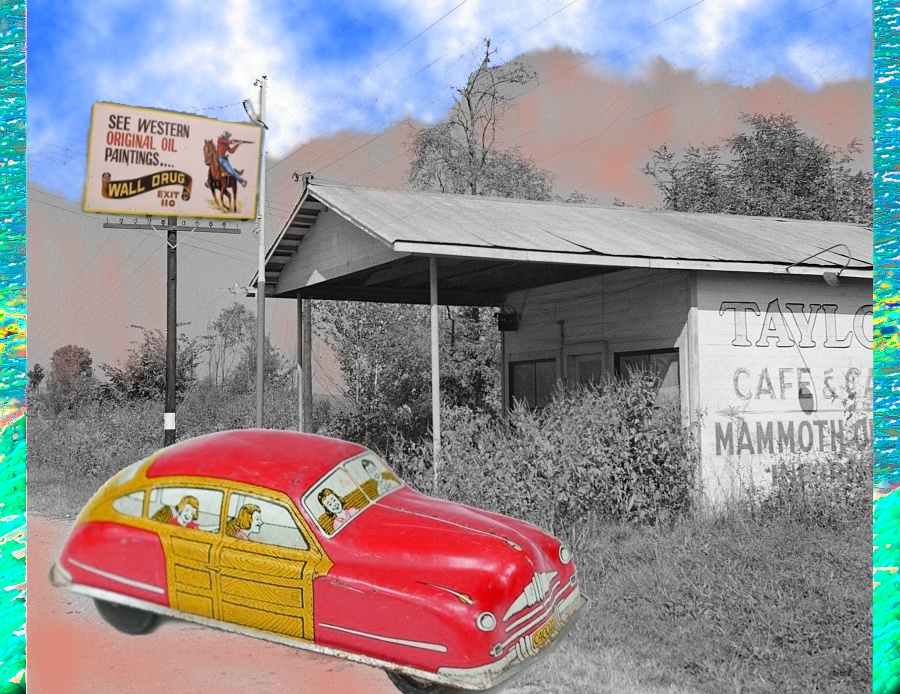 I think nearly everyone who has ever been a road trip with their family has tales to tell – whether you had the time of your life or would prefer to banish those memories forever from your brain. For many months, I planned one of my dream road trips. In May, I was going to fly to NYC, pick up my daughter in Manhattan, travel by subway to Jersey City, rent a car, and travel down the Jersey Shore. I already had complied a list of must-see boardwalks, arcades to play Skee-Ball, and far more. About a week before I was going to book the hotel and buy my airplane ticket, the pandemic hit in full force. Not being able to travel due to COVID-19 inspired writing about a few memorable moments from family road trips and my return to Chicago after graduating from RISD. Sadly, most of the photos from childhood trips were ruined in various floods in my parents’ basement. 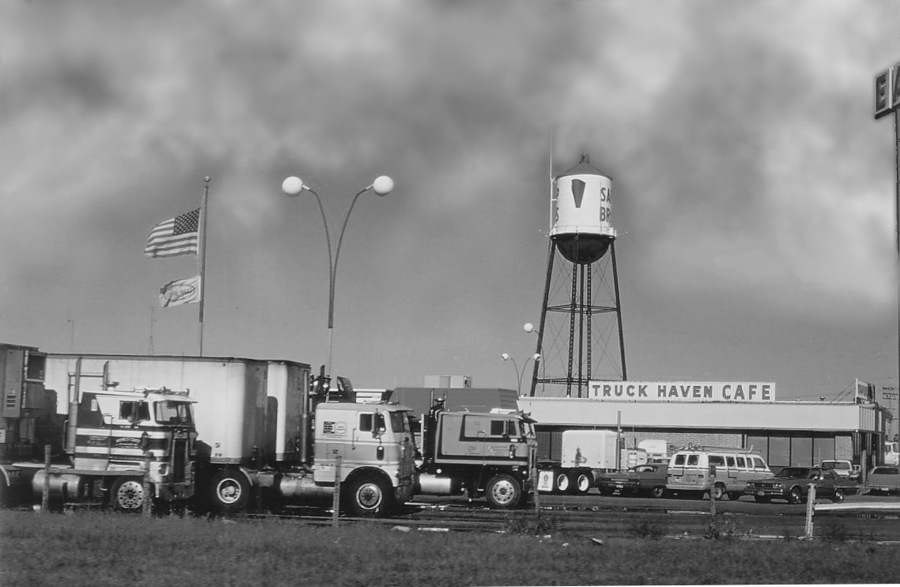 1966: When I was 8 and my sisters Debbie and Janet were 12 and 3, respectively, we drove to Gatlinburg, Tenn. in my mom’s gigantic Chevy station wagon. Before we arrived at the motel, we stopped in Knoxville, where I enjoyed the kitschy tourist shops. My Aunt Phyllis, Uncle Jay, and their three boys Michael, David, and Bryan drove up from North Miami Beach, Fla., so it was a family reunion of sorts. We splashed and played in the motel pool immediately after arriving, which unfortunately resulted in bacterial infections for a few of us. My cousin and Debbie quickly recovered, however, I was lucky to get a raging infection that resulted in vomiting, a fever, and the most excruciating ear pain. I was sick in bed the entire trip and it took several weeks after we returned home for me to feel 100% better. As such, this ranks as the most dreadful trip of my life. 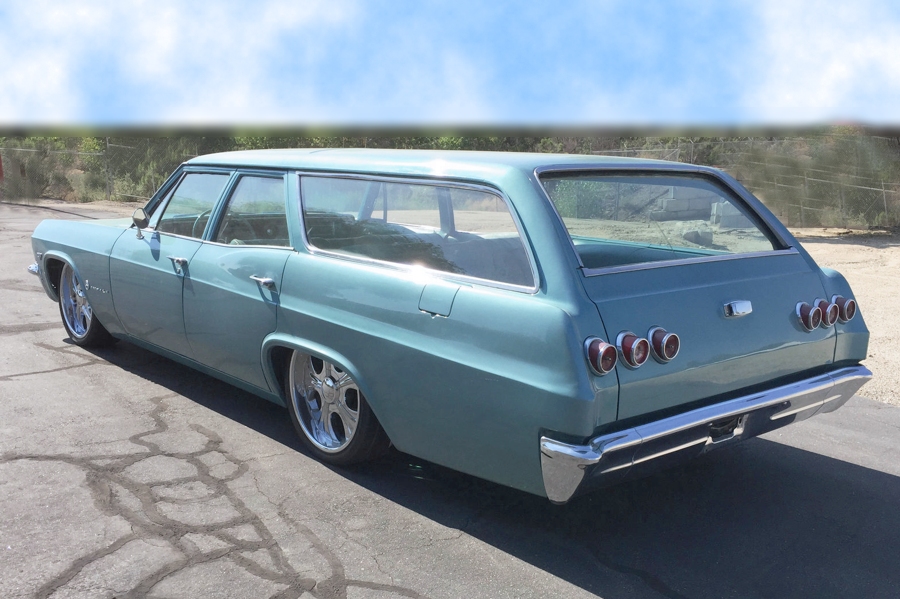 I missed out on the flume rides, gold panning, and all the other fun activities. After my fever subsided, I remember lying in the back of the station wagon with my Aunt Phyllis cradling my head and soothing me while the rest of the family gazed in amazement at all the bears coming close to the car. The only memento I have from this trip is this horseshoe. 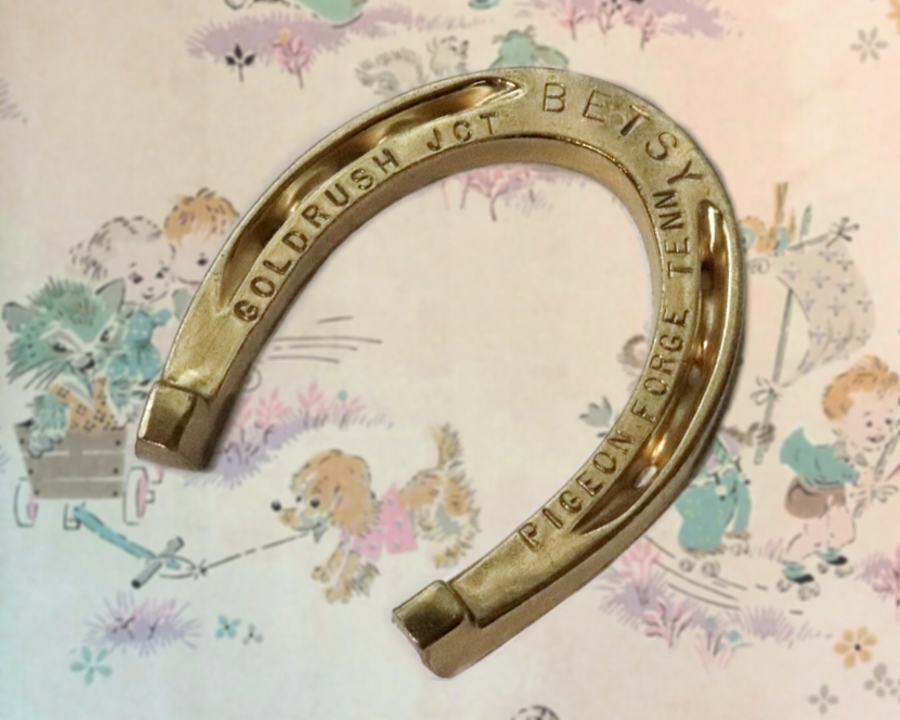 1969: According to my folks, this was the trip from hell to end all trips from hell because I bickered with my younger sister Janet the entire time. We flew into San Francisco and back from San Diego, but this qualifies as a road trip since we drove all the way down the coast in a rental car. I was 11, Janet was 6, and Debbie was 15. We stayed at the TraveLodge at Fisherman’s Wharf and my parents allowed me to go out by myself and explore street stalls set up in the area with a variety of hippie vendors. I remember a strange sweet small wafting through the air (which was obviously pot) and a dirty poster of all the Disney characters performing the Kama Sutra. 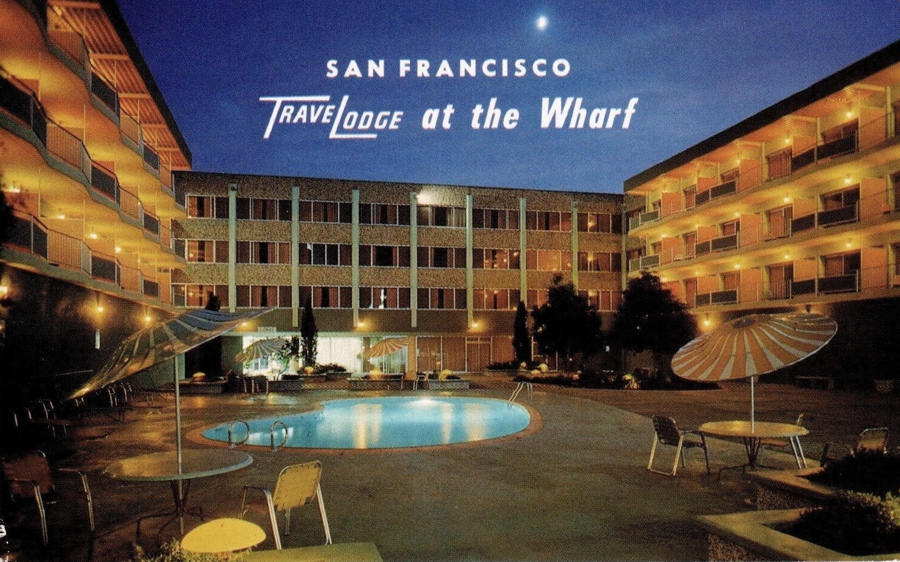 Other than the Half Moon Bay in San Diego, we stayed in total dives – with all five of us in one room. At this particularly wretched motel somewhere along the way, my mom woke us up with a bloodcurdling scream. We thought somebody had attacked her, but it was just a vivid nightmare.

As for the driving part, I have fond memories singing the song Little Boxes with Debbie as we drove out of San Francisco and saw little houses perched on a hill. I also remember singing along on the radio to the Birthday song by the Beatles. The most surreal thing I saw on this trip was a white pony isolated on a little grass island on a very busy multi-lane highway – he was obviously turned on – a sight I’ll never forget.

1970: We were on our way to visit my Aunt Dottie and Uncle Murray and other relatives in Akron, Ohio. My dad let Debbie drive a little, although she only had a permit and not her license at the time. We were on a two-lane highway and some jerk decided to pass in a no-passing zone. This bozo was heading right at us – Debbie’s super quick reaction of pulling off onto the shoulder likely saved us from being severely hurt or killed in a head-on collision.

1972: My dad took my sister Janet and me to Montreal by himself the summer before I entered high school in his 1969 periwinkle blue Volvo. Unlike the 1969 trip, we actually got along swimmingly and barely fought at all. My dad relied on the Mobil Travel Guide to determine where to stay. Launched in 1958, the Mobil Travel Guide featured unbiased ratings to help consumers make the best choices when traveling. Today, millions of travelers still rely on this resource, although it’s called the Forbes Travel Guide.

They were seriously off the mark with the dive we stayed at in Watertown, N.Y. The guide stated that they had three pools – the largest was a small wooden deck pool infested with spiders everywhere, the second largest was a soft-wall 2-ft by 7-ft diameter pool like we had in our backyard, and the third was a tiny inflatable pool big enough for a small pooch to splash around! 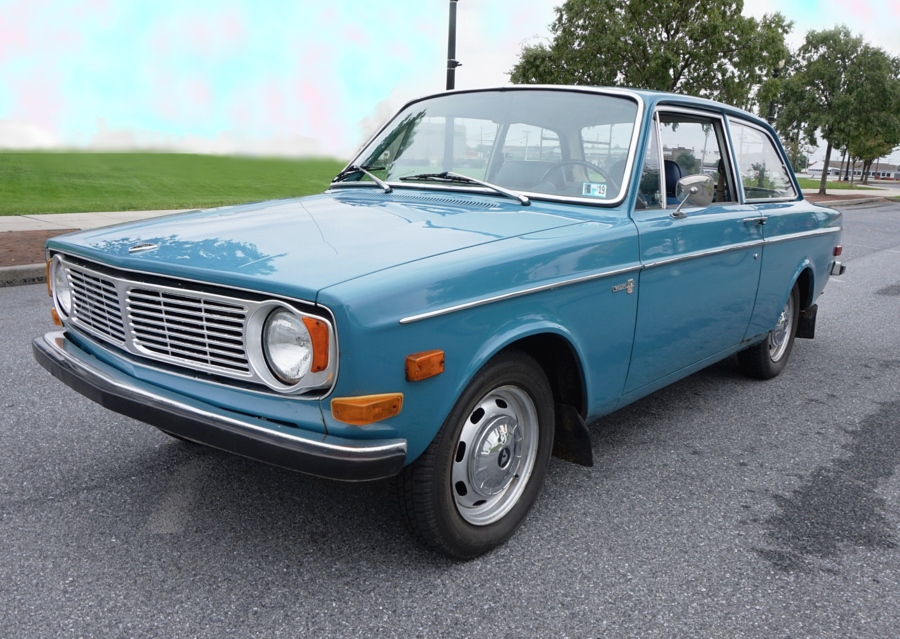 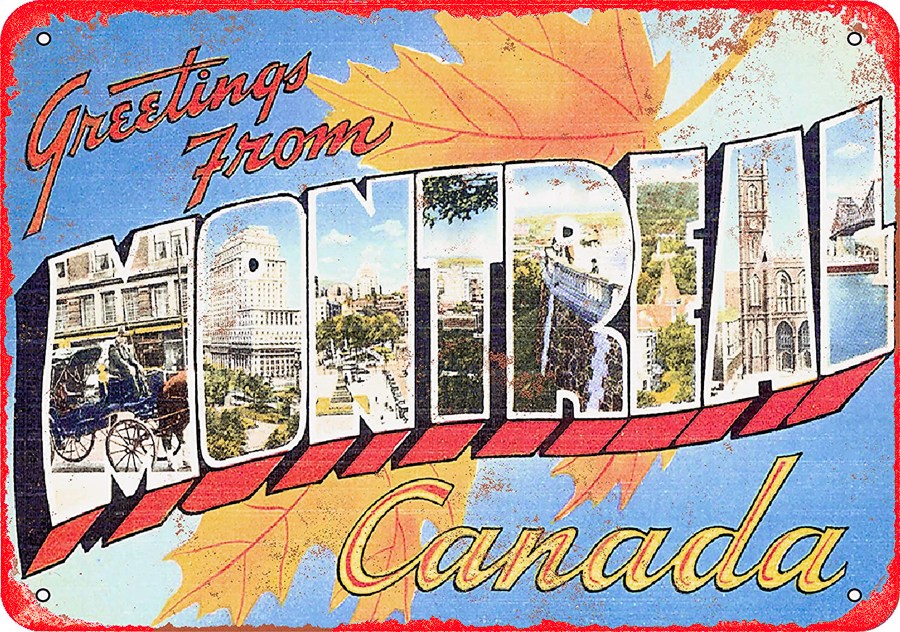 As we got close to the outskirts of Montreal, Janet and I “flirted” with two cute truck drivers right behind us. We had a wonderful time in Montreal – visiting Man and His World several times, which was still active from Expo 67, eating at Dunn’s, and frequenting a cool newsstand with hundreds of foreign magazines. When we arrived home, we didn’t close the garage door. My nearly brand new Schwinn bike and my dad’s 10-speed were stolen within less than 20 minutes of our return. 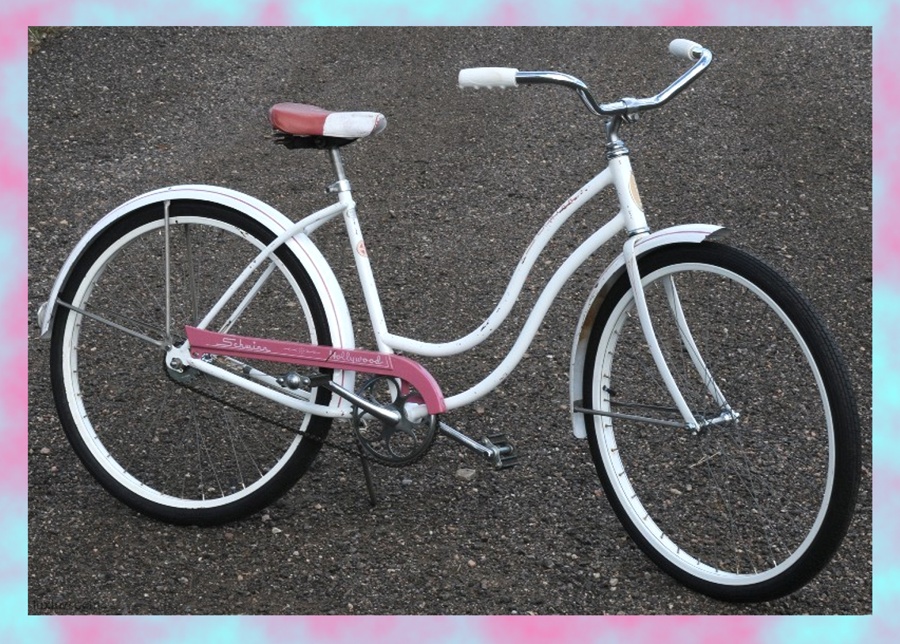 1976: The first time we went to the Flying V Ranch in Jackson, Wyo., we drove there. We stopped in Albert Lea, Minn. to tank and eat lunch – Janet and I both enjoyed all the cute guys in this otherwise unassuming town. My mom visited the local library to do some research, since she was involved in founding the first library in Lincolnwood. We stayed in a cheesy touristy cabin called the Buffalo Bill Court, on U.S. Highways 14 and 20 in downtown Cody, Wyo. First, the entire complex wreaked of natural gas which irritated our throats. Second, during the night, we left the window open and a skunk sprayed in close proximity – my dad’s beautiful leather camera bag took the brunt of it and he ultimately had to discard it. I’ll likely write a separate blog dedicated just to Jackson Hole since I’ve been there three times and it holds a special place in my heart. 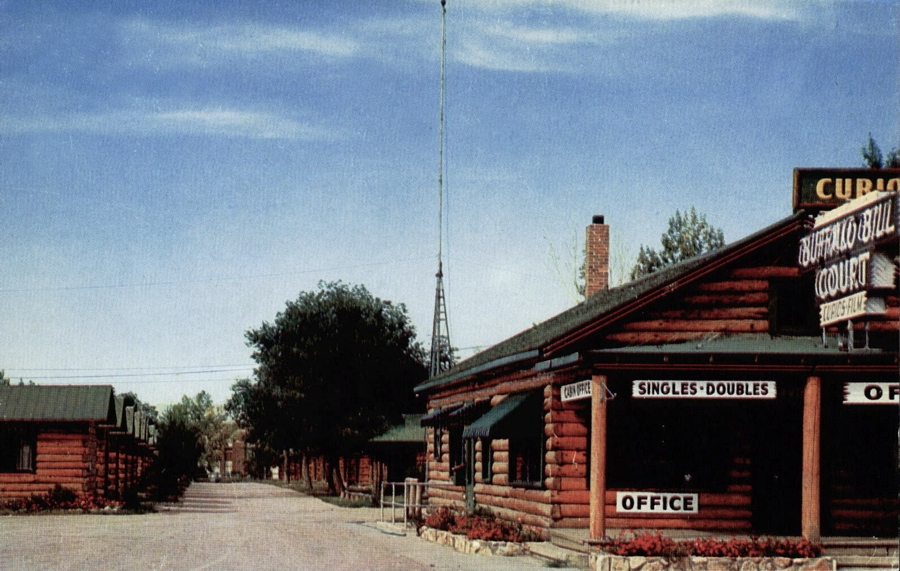 1980: My parents and Janet drove to Providence for my RISD graduation in my mom’s 1979 Audio 5000. They flew back and my fiancé Patrick (later husband and now ex-husband) packed the car with all my stuff and drove back to Chicago. I got an idea for a conceptual art piece when we drove through the Pocono Mountains in Pennsylvania. I saw an astounding number of dead deer alongside the road and thought it would be an intriguing art project to photograph road kill. The conceptual aspect is that you would be risking your own life to shoot some of the photos and each one would be marked with the date and exact location – maybe even the longitude and latitude. Over the years I took some, but never put them all together and also forgot to note where they were taken. 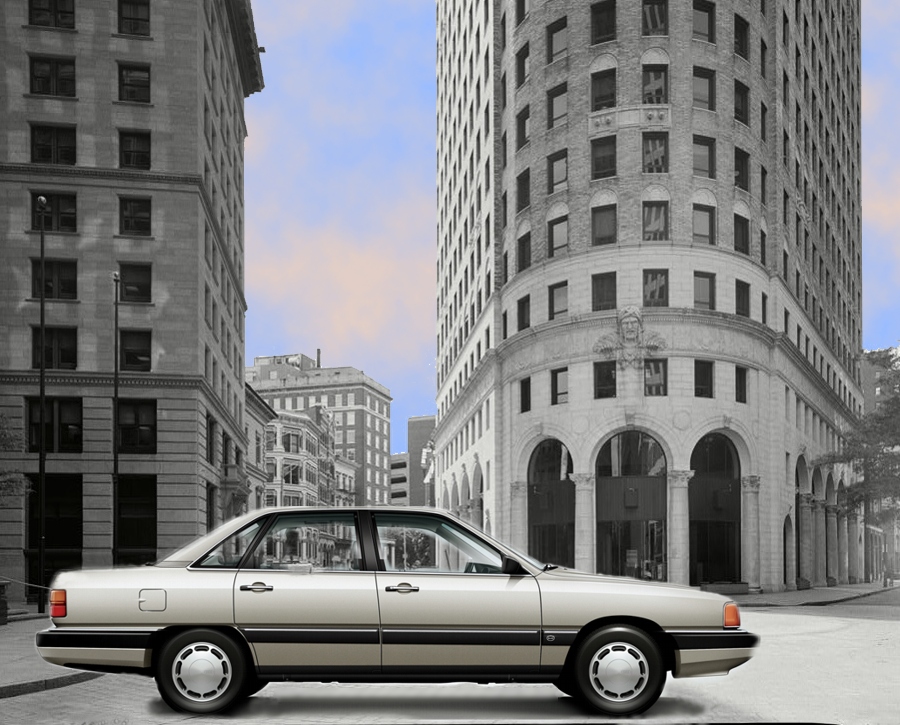 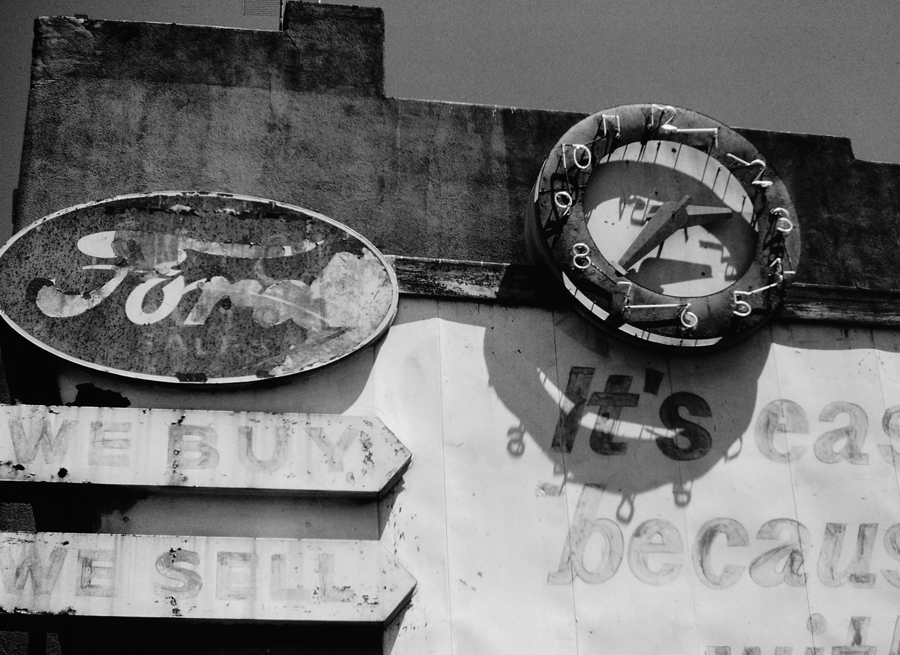 Patrick and I didn’t realize at the time that we were driving a potential deathtrap. In 1982 and 1983, 1978-83 Audi 5000 vehicles with automatic transmissions in the U.S. and Canada were recalled. There were many reports of sudden acceleration after shifts out of park accompanied by inability of brakes to stop the vehicle. My poor mom is lucky she escaped with no injuries when this happened to her in 1981. In response to the controversy surrounding the Audi 5000, two class actions were filed in 1987 against Volkswagen of America, Inc., Audi’s parent company in the Circuit Court of Cook County, Chicago, Illinois. My parents chose not to be part of this, but swore they’d never buy an Audi ever again.

Anybody remember playing Auto Bingo? We did, as well as the license plate game. The latter involved writing down plates we saw on route. Each of us has a clip board with yellow paper to write down the plates – and of course, I was also used the paper to draw. When we went to truck stops, my parents let us walk around and find plates, which in retrospect, doesn’t seem safe. My dad would pay us one cent for each unique state plate we found and a whopping 10 cents for Alaska and Hawaii since these states were both scarce. We were quite competitive and downright devious about not pointing out plates to one another – who knows why when we all got paid! 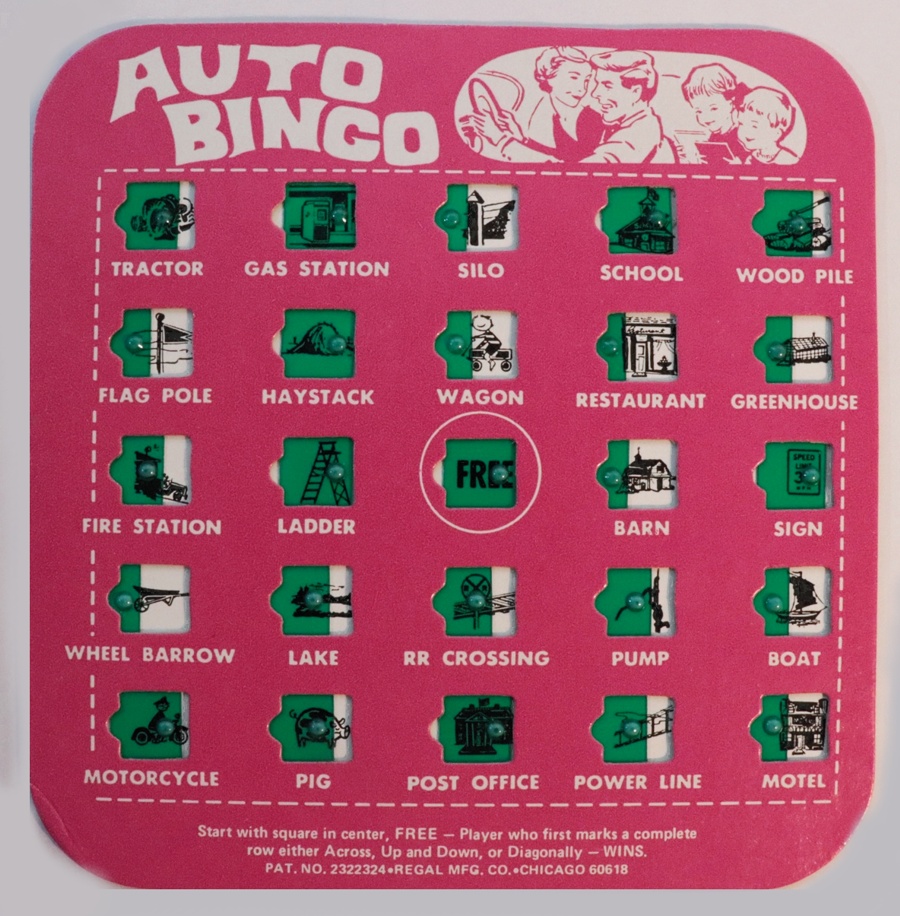 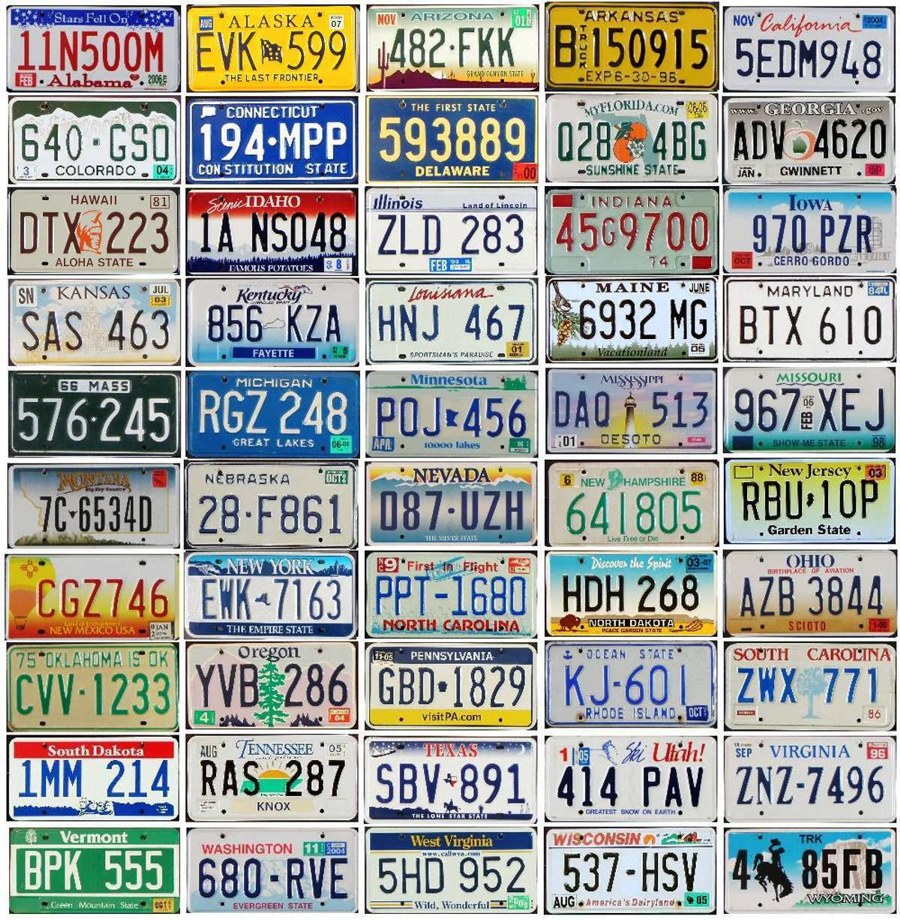 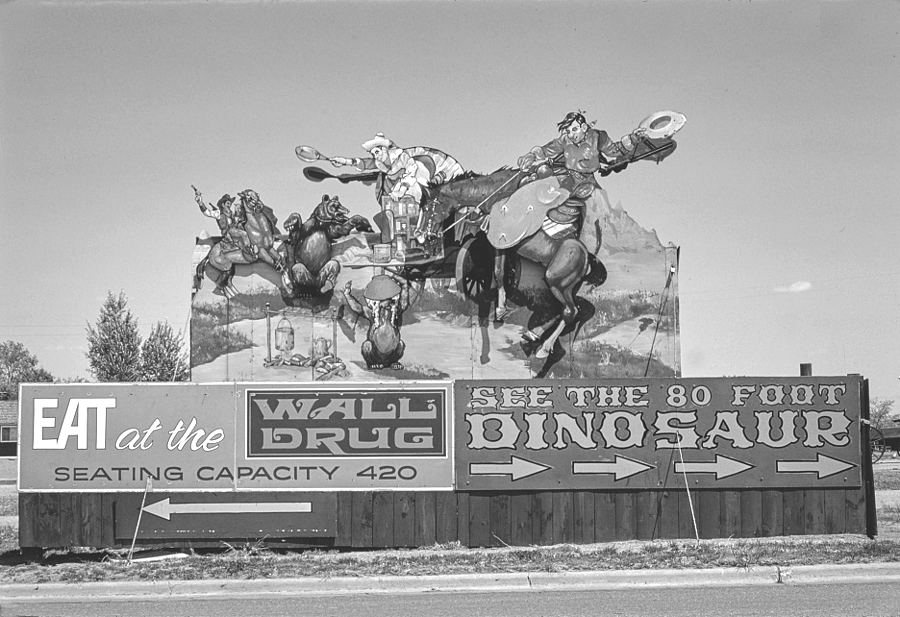 Yes, I know there are so many more …

I welcome you to share highlights from your family road trips!